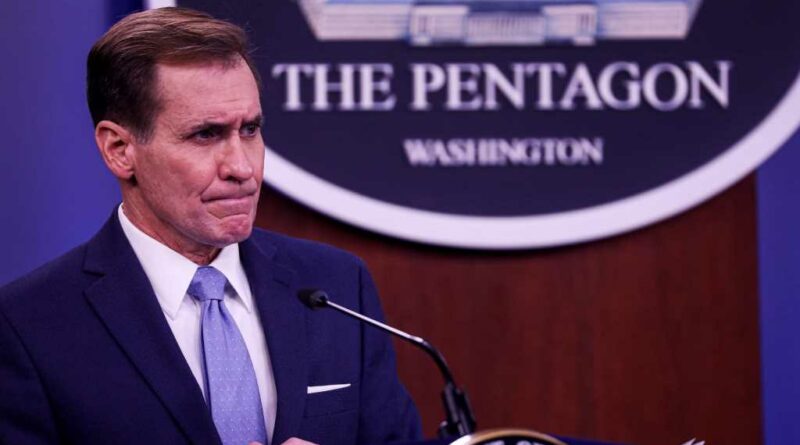 The Pentagon will reverse many of the military's Trump-era transgender policies, Pentagon press secretary John Kirby announced on Wednesday.

The new regulations will allow transgender people to enlist in the military and serve in their preferred gender. In addition, the new rules will expand health-care access, including medical treatment for gender transition.

"The secretary of Defense strongly believes that the all-volunteer force thrives when it is composed of diverse Americans who can meet the high standards for military service, and an inclusive force that strengthens our national security posture," Kirby said.

Currently, only transgender troops covered by a 2016 Obama administration policy are allowed to serve openly.

The change in policy comes on the heels of a two-month Defense Department review and coincides with International Transgender Day of Visibility.

President Joe Biden in January signed an executive order that called on all agencies to conduct a review of existing policies and regulations toward gender discrimination.

Biden's approach to transgender troops diverges from his predecessor's.

In 2017, former President Donald Trump tweeted that he would no longer allow "transgender individuals to serve in any capacity in the U.S. military."

Trump's first Defense secretary, James Mattis, issued a compromise that grandfathered in some service members but required that new recruits serve in their original birth gender.

Advocacy groups spoke out against the policy, the implementation of which was held up by successful legal challenges in federal courts.

That changed in 2019 when the Supreme Court permitted the Trump administration to enforce the ban on transgender troops while court battles continued.

Trump also reversed Obama-era health-care protections for the transgender community, which gave health-care companies the ability to discriminate based on gender identity. It's unclear if those policies will be addressed in the coming months. 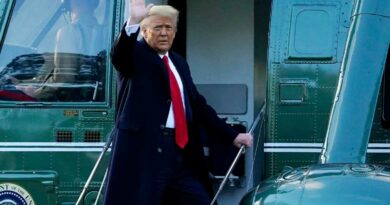 Here’s Why Alabama’s New Abortion Law Is So Unpopular