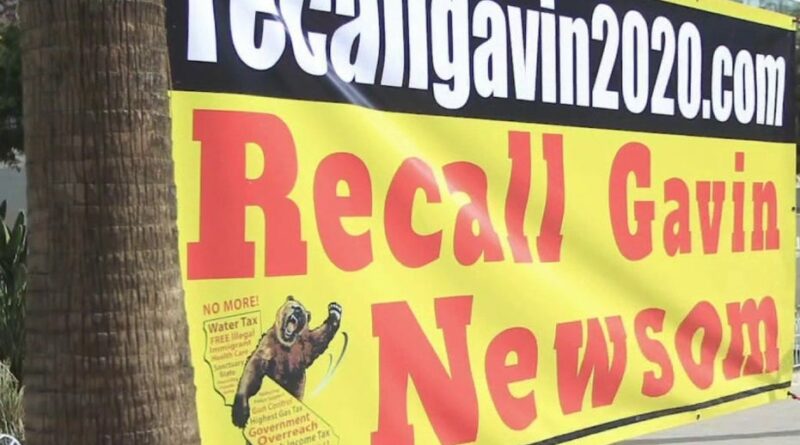 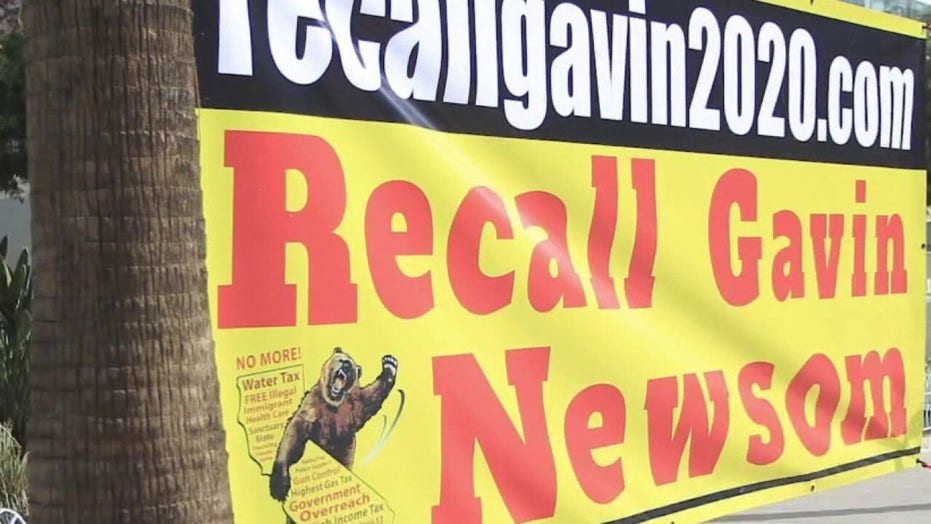 EXCLUSIVE – One of the leading Republican contenders in this year’s California recall election is going up with the first major ad blitz by any candidate in the campaign to oust embattled Democratic Gov. Gavin Newsom.

Businessman John Cox, who pumped a couple of million of his own money into his gubernatorial bid after announcing his candidacy earlier this year, is spending an initial $5 million to run the spot starting Tuesday statewide on broadcast and cable TV as well as digital.

And in the commercial – which was shared first with Fox News nationally – Cox makes a “beauty and the beast” comparison between himself and Newsom.

“California’s choice: beauty or a beast,” says the announcer in the ad.

The announcer, describing the 65-year old self-made businessman, accountant, attorney and developer who is worth over $200 million, says, “John Cox grew up with nothing – made himself a remarkably success.”

Cox is then heard in the commercial, arguing that “California’s falling off a cliff. High taxes. Unaffordable costs. Even Elon Musk left.”

The ad then cuts to a California grizzly bear – the official state animal – roaring.

Cox charges that Newsom’s “mismanagement of California is inexcusable. We need big, beastly changes in Sacramento. I’ll make them.”

The ad ends with the announcer saying, “Recall the beauty. Meet the nicest, smartest, beast in California. John Cox” as it shows the candidate standing next to a grizzly bear. 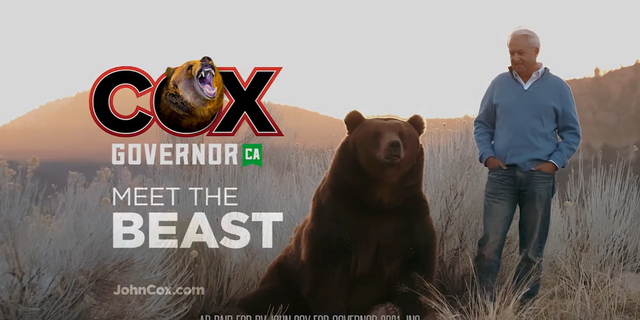 Republican John Cox launches the first major ad blitz of any candidate in the California recall campaign against Democratic Gov. Gavin Newsom, on May 4, 2021

The ad was produced by veteran and provocative Republican ad maker Fred Davis, who told Fox News “this race is about the beauty or the beast. Newsome vs. Cox. The rest are distractions. The beauty has proven he can’t fix California, we need the tough, rugged, smart, CPA beast John Cox to make the massive changes needed to return our state to glory.”

The recall push was launched last June over charges the governor mishandled the state’s response to the coronavirus pandemic. The effort was fueled by the state’s COVID restrictions on businesses and houses of worship, school shutdowns and even opposition to the state’s high taxes. But the effort surged in the autumn after Newsom’s dinner at an uber-exclusive restaurant, which – at best – skirted rules imposed by the governor to prevent the spread of the coronavirus.

Recall organizers touted that they collected more than 2 million voter signatures – far more than the 1.5 million valid signatures needed to get a recall election on the ballot later this year. The petition signatures were turned over in March to the registrars in California’s 58 counties. State election officials said last week that recall effort garnered enough signatures to get to make the ballot for an all-but-certain contest that will likely be held in November.

Republicans see the recall election as their best chance to topple a politician who has never lost an election during his years as San Francisco mayor, California lieutenant governor and now governor – and their first chance to win a statewide contest since the 2006 gubernatorial reelection victory by then-Gov. Arnold Schwarzenegger, who was a moderate Republican. Three years earlier, Democratic Gov. Gray Davis became the second governor in U.S. history to be successfully recalled and was succeeded by Schwarzenegger, who won the recall election.

If the Newsom recall formally qualifies for the ballot, as expected, voters would be asked two questions — first, whether the governor should be removed from office. If more than 50% support removing Newsom, the second question would be a list of candidates running to replace the governor.

But defeating Newsom won’t be easy.

California is a lot bluer than it was in 2003. And 56% percent of Golden State adults questioned in a Public Policy Institute of California survey released in late March said if the recall election were held right now, they’d vote to keep Newsom in office, with four in 10 saying they’d vote to oust the governor from office. Newsom defeated Cox by nearly 25 points in the heavily Democratic state in the 2018 election to win the governorship.

RNC rakes in a record $20.8M for June amid sky-high Q2 numbers