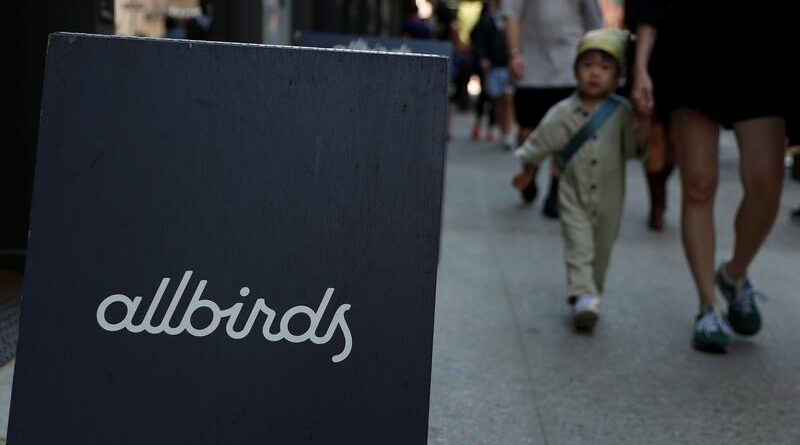 (Reuters) – Sustainable footwear maker Allbirds Inc said on Monday it was targeting a fully diluted valuation of as much as $2.2 billion in its initial public offering in the United States.

The company, backed by asset manager Franklin Templeton, said it is offering 19.2 million shares priced between $12 and $14 each, along with the selling stockholders. At the top end of that range, the IPO would fetch about $269 million.

Allbirds said it expects higher expenses to drive up net losses to about $15 million to $18 million in the three months ended Sept. 30, compared to a loss of nearly $7 million a year earlier.

Allbirds, which is also backed by Oscar-winning actor Leonardo DiCaprio, uses a plant-based alternative to leather for its shoes. It has also partnered with Adidas to create a range of sustainable sneakers.

Morgan Stanley, J.P. Morgan and BofA Securities are the lead underwriters for the offering. 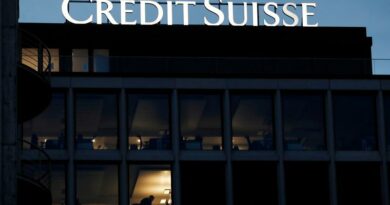 Argentina's honeymoon with IMF about to get a reality check