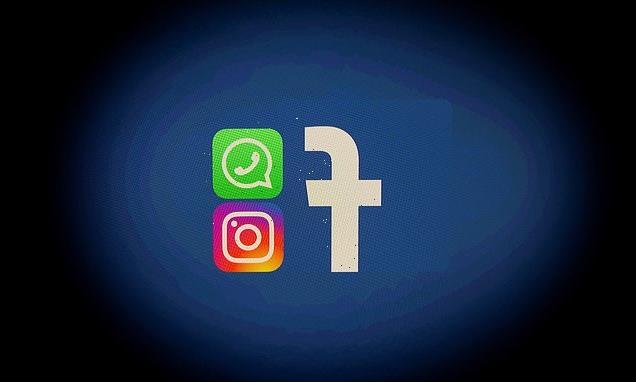 Ministers fear that plans for greater regulation of social media sites could be leaked by civil servants to former mandarins now working for Facebook.

The alarm was raised after an online harms issue known only to a few people at the Department for Digital, Culture, Media and Sport was raised by a senior executive at Facebook in a recent meeting.

Mark Zuckerberg’s social media colossus is facing increasing pressure over misinformation and harmful material, including abuse, shared by its users, with ministers drawing up plans for tighter rules.

Jobs taken by former senior civil servants in the private sector are meant to be scrutinised by the Advisory Committee on Business Appointments (Acoba). But its powers are weak and more junior appointments are not vetted.

A source lashed out at department mandarins, telling the Times:  ‘The problem is that DCMS officials think it’s their job to work there for four years then get a job at Facebook. 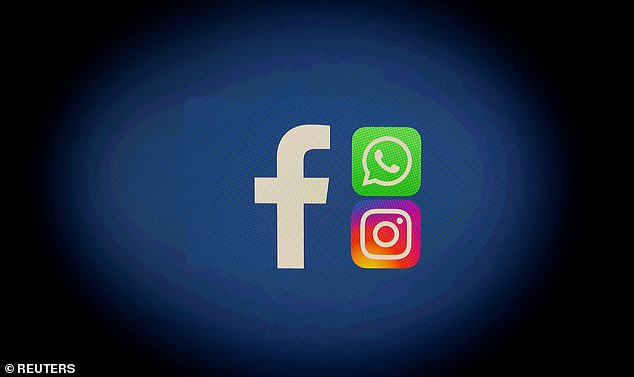 The alarm was raised after an online harms issue known only to a few people at the Department for Digital, Culture, Media and Sport was raised by a senior executive at Facebook in a recent meeting. 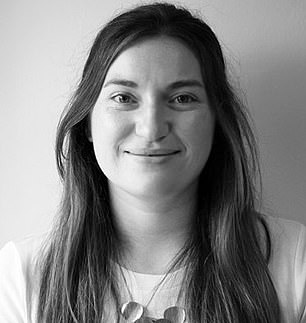 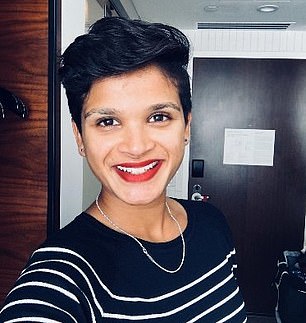 Nicola Aitken (left),who formerly ‘led UK Government efforts to counter disinformation’ is now working at Facebook, as is Farzana Dudhwala, who previously worked for the Government Office for Artificial Intelligence. There is no suggestion that either of them has solicited or received information from former Civil Service colleagues

‘They don’t get scrutinised by Acoba except at the most senior level.’

Several DCMS officials have gone on to work for Facebook recently, after working elsewhere before joining Facebook. There is no suggestion they have solicited information from former Civil Service colleagues.

Nicola Aitken, who formerly ‘led UK Government efforts to counter disinformation’ is now working there, having spent a year in between at Full Fact, an independent organisation that highlights misinformation online.

And Farzana Dudhwala has been Facebook’s privacy policy manager since January, having spent a year in 2018-9 at DCMS’s Government Office for Artificial Intelligence and then two years at the Centre for Data Ethics and Innovation.

Julian Knight, the Conservative chairman of the DCMS select committee, told the Times: ‘Any perceived cosiness between the likes of Facebook and civil servants has the potential to undermine the new online harms bill and regulatory regime.

‘This frankly is too important to have anything done other than by the book. I trust ministers will take this seriously.’

The Online Safety Bill would put a new legal duty of care on social media giants to protect their UK users from harmful material.

However, there are concerns that firms will be allowed by regulators to automate the process of policing content – effectively putting power in the hands of ‘unaccountable’ AI that no-one can ‘challenge or check’.

Meanwhile more than 50 Conservative MPs have demanded social media verify the identification of their users in a bid to stamp out abuse.

In a letter, organised by Meriden MP Saqib Bhatti, they urge the firms to make people prove their identity when they sign up.

The group of 51 MPs, which include former Cabinet ministers Andrea Leadsom, Damian Green, and Karen Bradley, say this would make it easier to trace abusers and permanently ban them from platforms.

‘The inaction by social media companies like yours to take decisive action to tackle online abuse has meant that you have become enablers of abuse which rots away the very foundations of our society,’ they wrote.

‘There is no doubt that social media has become an invaluable part of our lives and has transformed our world. It brings people together, empowers communities and improves the lives of people across the world.

‘During the pandemic, social media was a lifeline connecting us to our loved ones and to the rest of the world. As politicians, social media provides us with another method for communicating with our electorate and has fundamentally changed the way we work.

‘However, there are those who use social media and online platforms to commit abhorrent abuse and they do so in the knowledge that little or no action will be taken against them.

‘Despite numerous calls for change, it is our view that insufficient steps are being taken to address this.’ 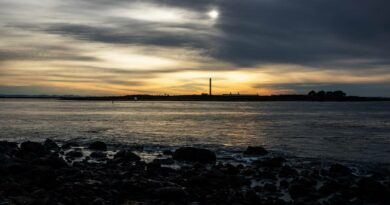