Home » France will impose self isolation for people coming from UK 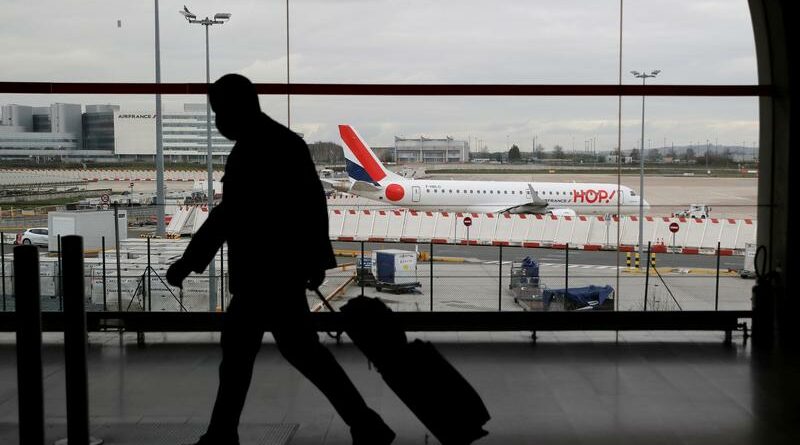 Markets
05/28/2021 coronavirus, France, health, u..., US
FILE PHOTO: A man walks inside a Terminal at Paris Charles de Gaulle airport in Roissy near Paris as France closed its borders to travellers outside European Union due to restrictions against the spread of the coronavirus disease (COVID-19) in France, February 5, 2021. REUTERS/Gonzalo Fuentes/File Photo

PARIS (Reuters) -France will impose self-isolation measures for people coming from the United Kingdom due to the presence of COVID-19 variants in the country, French government spokesman Gabriel Attal said on Wednesday.

“France will set up compulsory isolation for people coming from the UK,” Attal told a news briefing after a cabinet meeting, adding that details would be given in “the coming hours”.

Germany’s public health institute declared Britain and Northern Ireland a virus variant region last week and required anyone entering the country from the United Kingdom to quarantine for two weeks on arrival. 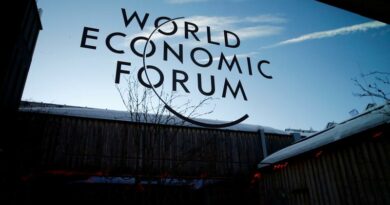