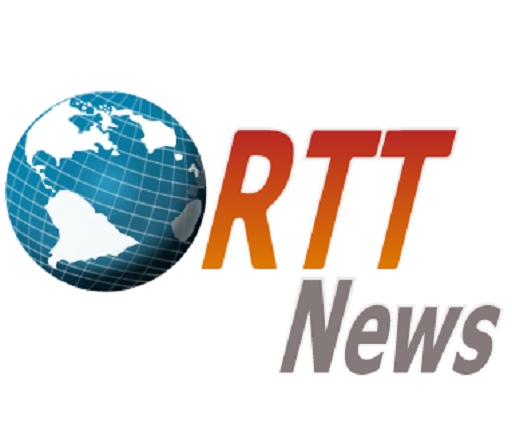 Gold futures settled modestly higher on Wednesday as the dollar drifted lower, extending losses from the previous session, as markets awaited the release of the minutes of the Federal Reserve’s most recent policy meeting.

Another report from the Commerce Department showed new home sales spiked by 7.5% to an annual rate of 632,000 in October after plunging by 11% to a revised rate of 588,000 in September. Economists had expected new home sales to tumble by 5.5% to a rate of 570,000 from the 603,000 originally reported for the previous month.

Data released by the Labor Department showed first-time claims for U.S. unemployment benefits increased by more than expected in the week ended November 19th, rising to 240,000, an increase of 17,000 from the previous week’s revised level of 223,000. Economists had expected jobless claims to inch up to 225,000 from the 222,000 originally reported for the previous week. 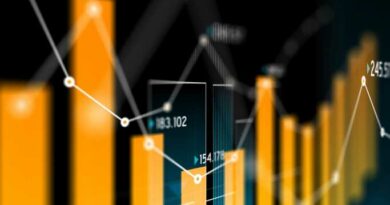 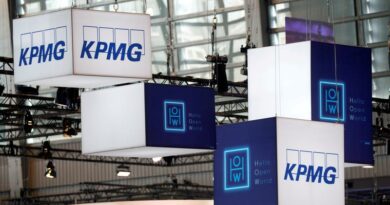 KPMG's banking audits not up to scratch, says UK watchdog