(Reuters) – Gong, a platform leveraging artificial intelligence for sales teams, raised $250 million in a funding round that tripled its valuation to $7.25 billion, the company said on Thursday.

“This latest round confirms our market share as the leader in revenue intelligence in terms of growth, innovation, delighted customers and a valuation that supports our ongoing progress,” Gong Chief Executive Officer and co-founder Amit Bendov told Reuters.

Tech startups such as Gong have received strong funding support and have seen their valuations soar since the COVID-19 pandemic began as the health crisis has forced businesses to invest in technology to better adapt to a remote working environment.

The company has over 2,000 customers across different sectors, said Bendov, including PayPal Holdings Inc, Microsoft-owned LinkedIn and Slack Technologies Inc, among others.

“This represents over 75% of the revenue intelligence market, based on company estimation,” Bendov added.

Gong, which has over 550 employees across the globe, said it had more than doubled its average rate of return in the first quarter of 2021 compared with the same period last year. 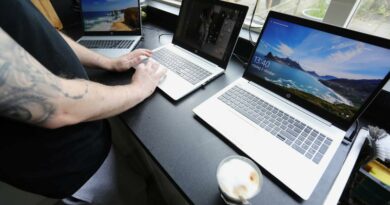