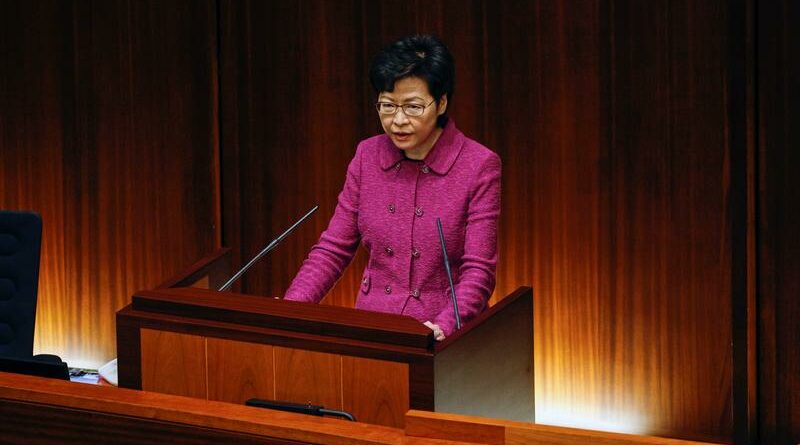 Having become Hong Kong’s least popular chief executive in the near quarter century since the handover from British colonial rule, it remains unclear whether Lam will seek re-election. She faced the largest and most violent anti-government protests in 2019 after proposing a bill to allow extraditions to mainland China.

Lam announced the poll date for the electoral committee to select the chief executive and 40 of the 90 seats in the city’s mini-parliament, the Legislative Council, known as LegCo, is set for Sept. 19.

The proposals will be discussed on Wednesday in the LegCo, though there is no opposition left in the council after mass resignations last year in protest against the disqualification of some pro-democracy legislators.

The amendments, detailed over 600 pages across eight ordinances, are meant to facilitate and complement Beijing’s move last month to overhaul Hong Kong’s electoral system by significantly curbing democratic representation in its institutions to ensure that only “patriots” can rule.

“We all want the election to be very fair so any manipulation to jeopardize or sabotage the election should not be permitted,” Lam told a news conference.

The changes announced by China in March reduce the number of directly elected representatives and increase the number of Beijing-approved officials in an expanded legislature. A powerful new vetting committee will monitor candidates for public office and work with new national security authorities in Hong Kong to ensure they are loyal to Beijing.

But China’s parliament left some of the smaller details, such as the poll dates or the drawing of new constituencies, to be legislated by Hong Kong authorities.

On Tuesday, Lam said the government will increase the number of electoral districts from which vetted candidates can be elected to 10, with two winners from each region. Previously, 35 seats were split between five electoral districts.

The redrawing of constituencies could result in stronger showings for pro-Beijing candidates in rural regions bordering mainland China and the east of the Hong Kong island, where they usually fare better, analysts say.

“Manipulating” the election by advocating for blank or invalid protest votes or obstructing other people from voting will also constitute a crime, according to amendments to the elections ordinance.

Critics fear voters would feel robbed of a genuine choice if candidates are vetted for their loyalty to Beijing, while most opposition figures are either in jail or in exile. 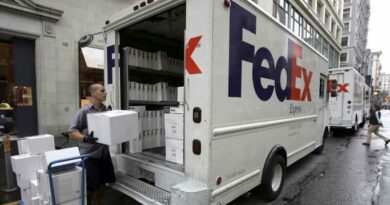