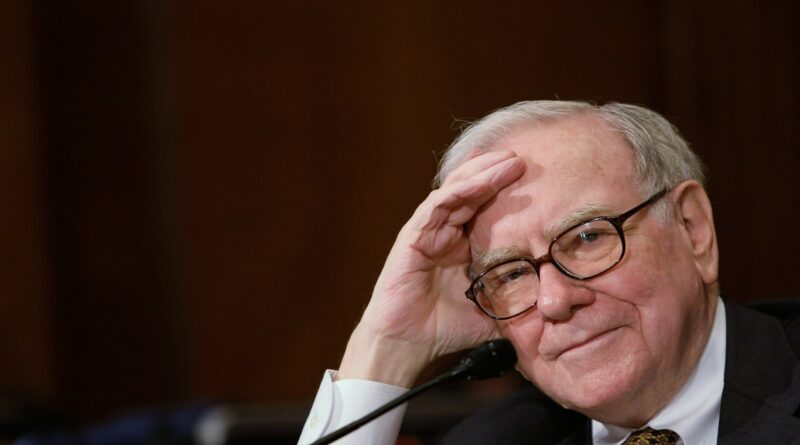 When Warren Buffett’s Berkshire Hathaway reported the company’s shareholdings for the first quarter of this year, the total value of the portfolio was $270.4 billion. As of Wednesday’s close, the portfolio was valued at $304.7 billion, an increase of nearly 12.7%. The S&P 500 is up about 6.8% in the same period, the Dow is up about 2.7%, and the Nasdaq Composite is up about 7.6%.

With just a week left to go in the second quarter, it appears that Berkshire’s portfolio is going to outperform all three indexes. Buffett’s portfolio is virtually certain to outperform all five of ARK Invest’s ETFs that have been active for the full quarter. The best-performing ARK ETF was ARKQ, the autonomous tech and robotics fund, is up about 10% over the past three months.

Bank of America Corp. (NYSE: BAC) was Berkshire’s second-largest holding at the end of March, valued at about $39.1 billion. The current value of Buffett’s holding is $41.5 billion, a gain of 6.1% for the quarter to date. BofA’s dividend yield is 1.79%.

American Express Co. (NYSE: AXP) was Buffett’s third-largest holding at the end of March, valued at $25.2 billion. As of Wednesday’s close, Berkshire’s holdings of Amex stock were valued at $21.4 billion, a drop of just over 15% in the quarter. American Express pays a dividend yield of 1.04%.

Coca-Cola Co. (NYSE: KO), Buffett’s fourth-largest holding by dollar value, was worth $21.1 billion at the end of the first quarter of this year and is currently valued at $21.6 billion, a gain of about 2.4%. Coca-Cola pays a dividend yield of 3.10%.

Kraft-Heinz Co. (NASDAQ: KHC) is Berkshire’s fifth-largest investment, with a value in March of $13.0 billion, was essentially unchanged as of Wednesday’s closing price. The company’s dividend yield is 3.99%.

Barron’s reported Wednesday that Berkshire Hathaway has apparently repurchased some $6.4 billion in stock between March 31 and June 21. The estimate was based on a filing related to Buffett’s annual distribution to five philanthropies. 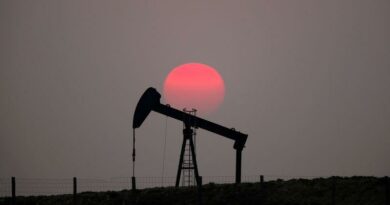