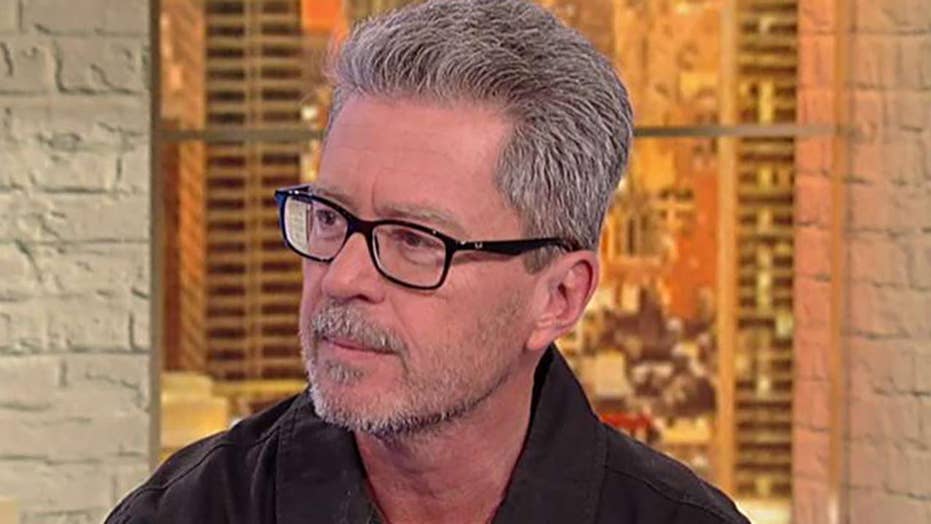 The liberal HuffPost wants Americans to change their Thanksgiving traditions because traveling to eat a turkey feast could harm the environment.

The story, written by Canada-based contributor Alexandra Emanuelli and published Tuesday, headlined “The environmental impact of your Thanksgiving dinner,” details the pros and cons of celebrating the American holiday.

“How much damage are we doing with our epic Thanksgiving meal every year? We spoke with three researchers to find out more about Thanksgiving’s carbon footprint,” Emanuelli wrote. “It turns out that your food isn’t the biggest holiday culprit of carbon dioxide emissions — traveling for the meal is.” 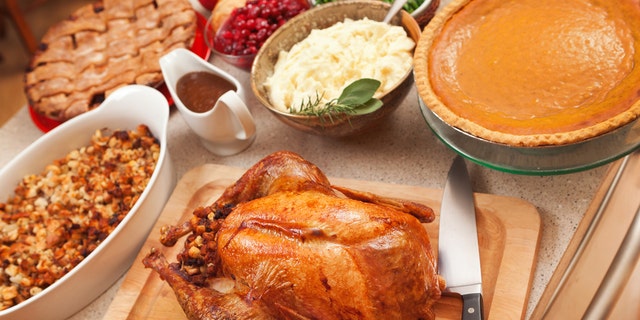 The HuffPost suggests Americans should ditch turkey on Thanksgiving for plant-based foods.

But traveling to celebrate holiday isn’t the only problem Emanuelli has with Thanksgiving traditions. The HuffPost contributor then declared that people shouldn’t “be discouraged from enjoying the holiday” but suggests nixing turkey because of its environmental footprint.

“Looking for a lower carbon alternative? Go for a plant-based source,” Emanuelli wrote. “So instead of more turkey, help yourself to an extra slice of pumpkin pie or an additional serving of squash soup.”

The HuffPost also suggested using only locally sourced ingredients and urged readers cut down “the endless sides and apps” to help eliminate food waste. Emanuelli concluded her piece by suggesting people who refuse to give up turkey at least select smaller birds, while also urging readers to cut back on travel.

“Celebrating with friends and family locally or finding a spot that requires less travel for everyone are a few ways to lessen your impact on the environment while celebrating the holiday,” she wrote.

Comedian Michael Loftus mocked the HuffPost over the “leftist propaganda” during an appearance on Fox News on Friday.

“I need Thanksgiving, I need this. I need all the stuffing, I need sides, I need the turkey. I don’t need the Huffington Post telling me how to live my life,” Loftus said. “What’s the carbon footprint on a building full of idiots?”

Others took to Twitter to mock the HuffPost’s thoughts on Thanksgiving: