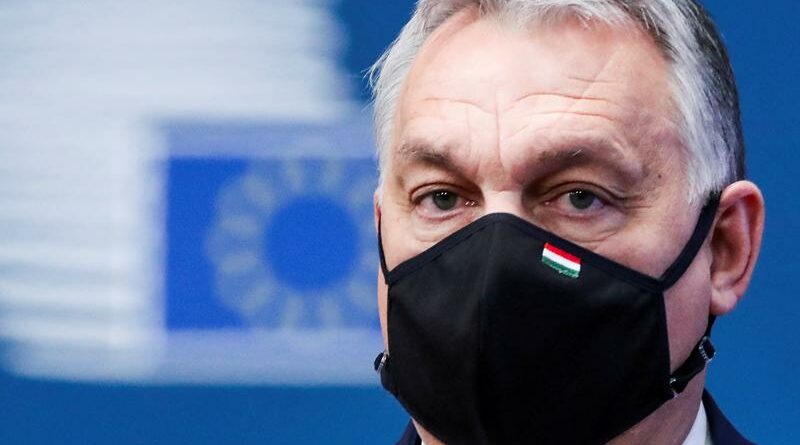 “We are in a moment of danger,” Orban said. With vaccinations and infections “racing along”, he urged citizens to register for vaccinations.

“Then, if we can fight off the third wave, we can reopen the country,” he said.

Hungary has launched a nationwide survey to see if people feel safe resuming social interactions for those who have been inoculated, or prefer to wait until the pandemic is over before curbs are eased.

Hungary will launch a vaccine passport in coming weeks, the government has said, although details are sketchy.

Hungary was the first EU member to secure vaccines from non-Western sources, with the first shipment of Russia’s Sputnik V drug arriving this month and half a million doses of a Chinese vaccine following it on Tuesday.

World scrambles for vaccine deals as COVID infections near 60 million