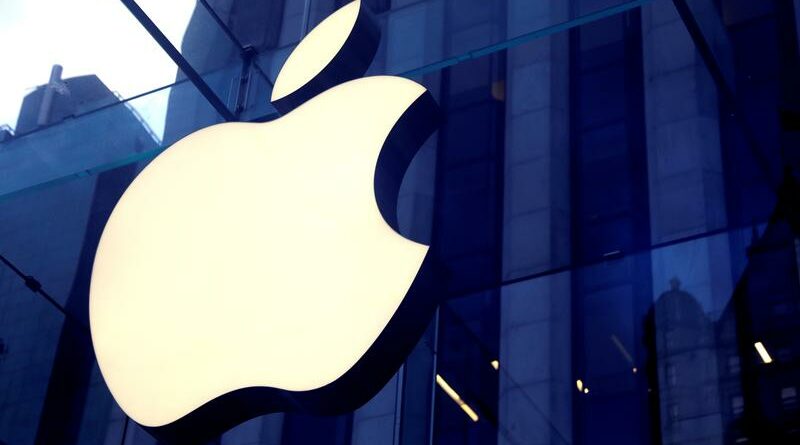 “Apple and Hyundai are in discussions but they are at an early stage and nothing has been decided,” Hyundai said in a statement without saying what the talks were about.

In a regulatory filing issued later, the automaker said it was “getting requests for cooperation on joint development of autonomous electric vehicles from various companies”, without identifying any of them.

The comments came after Hyundai shares surged following a report by Korea Economic Daily TV that the U.S. tech giant and Hyundai were negotiating, and expected to develop batteries at U.S. factories operated by either Hyundai or its affiliate Kia Motors Corp. The broadcaster didn’t cite sources for its report.

Hyundai and Apple already work together on CarPlay, Apple’s software for connecting iPhones to vehicles from a variety of automakers.

In December, Reuters reported that the Apple is moving forward with self-driving car technology and is aiming to as early as 2024 produce a passenger vehicle that could include its own breakthrough battery technology.

“But, I’m not sure whether it is a good strategy for automakers to be like the Foxconn of Apple as automakers face risks of losing control to tech firms,” he added, referring to the Taiwanese contract manufacturer’s supply contract with the iPhone maker.

Analysts said a Hyundai-Apple partnership would help Apple cut costs to develop and make vehicles because it would be able to use Hyundai’s electric car platform and facilities.

“Apple could see Hyundai as an ideal partner, because when it comes to legacy U.S. automakers, they all have strong union, which Apple would like to avoid,” said Kevin Yoo, an analyst at eBEST Investment & Securities.

“Moreover, their (legacy U.S. automakers) labour cost is much higher than that of Hyundai, which often plays a big role when it comes to car production.”

Shares in Hyundai Motor jumped as much as 23.8%, hitting a more than seven-year high of 255,000 won, while auto parts maker Hyundai Mobis Co Ltd jumped nearly 30%. Kia shares jumped some 14%.