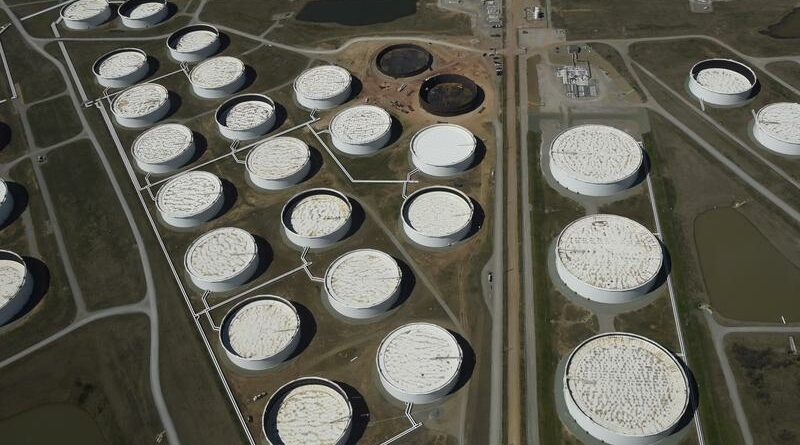 U.S. crude and global benchmark Brent were set for their biggest daily drops in about three weeks, but still on track for their fifth straight monthly gains. Fuel demand worldwide is mixed but consumption is rising in the United States and China.

India, the world’s third largest oil consumer, is in deep crisis, with hospitals and morgues overwhelmed, as the number of COVID-19 cases topped 18 million on Thursday.

Japan’s imports fell 25% in March from a year earlier to 2.34 million barrels per day, according to government figures. However, the country’s factory activity expanded at the fastest pace since early 2018. [nAZN014DK1]

“There are still several major countries struggling mightily with the COVID-19 and of course there is a humanitarian crisis developing in India,” said John Kilduff, partner at Again Capital. “These are two big sources of demand that are taking a hit.”

OPEC oil output rose in April due to more supply from Iran, countering the cartel’s pact with allies to reduce supply. 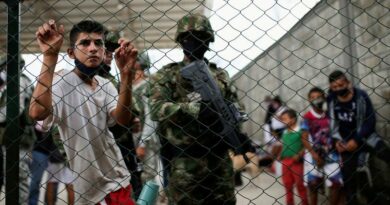