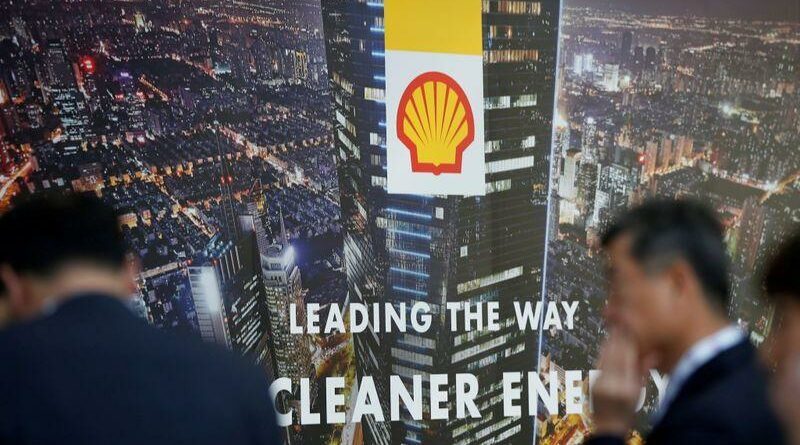 (Reuters) – Investors are judging how well energy companies have reoriented their businesses to cut emissions as they weigh activists’ calls for divestment, climate finance specialists said on Thursday.

“We differentiate between companies that are genuinely trying to manage the transition, and those that are not,” said Adam Matthews, a Church of England Pensions Board officer who oversees its engagement with companies in its portfolio. The church manages funds in excess of 2.8 billion pounds ($3.8 billion).

He cited Royal Dutch Shell Plc and Occidental Petroleum Corp as companies taking positive steps, and said Exxon Mobil Corp is “at odds” with the others’ approach.

Social pressures are a major motivation for the energy companies as they transition their business models, said Sven Reinke, senior vice president at Moody’s Investors Service, another panel speaker. “A company that is at odds with society will sooner or later face financial difficulties,” he said.

However investors will also watch companies’ ability to generate cash, Reinke said, noting some like Shell have cut their dividends. “The real risk for these companies is they might not be able to keep their investor base,” he said.

John Flint, former group chief executive at HSBC Holdings Plc, said oil majors should consider running their own “stress tests” on the climate aspects of their operations, much as banks were required to do after the financial crisis.

While the prospect might seem daunting to energy executives, Flint said that having been through the experience as a banker, “there’s nothing to be afraid of.”

For more coverage from the Reuters Next conference please click here or www.reuters.com/business/reuters-next