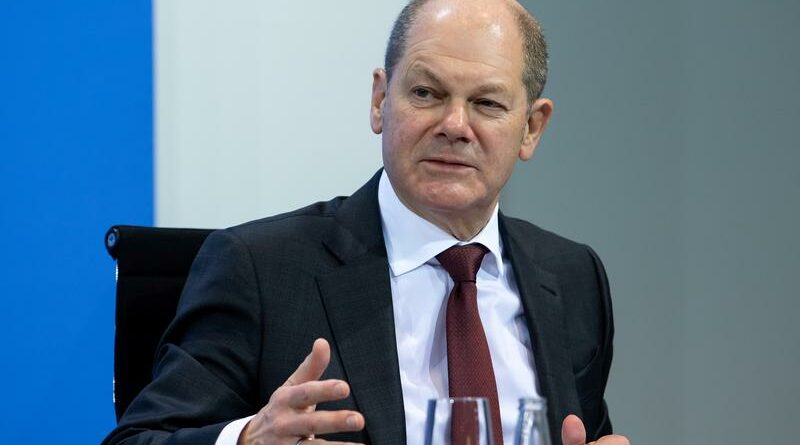 BERLIN (Reuters) – The impact of Germany’s current lockdown on the economy it not too severe and Berlin will use its fiscal firepower, which is adequate, where support is needed, Finance Minister Olaf Scholz said on Tuesday.

Berlin is forecasting economic growth to rebound by 4.4% this year after an estimated 5.5% contraction in 2020, though some private forecasters regard the official outlook as optimistic given the country is once again in grip of lockdowns.

Germany unveiled a 130-billion euro stimulus package last June, the centrepiece of a fiscal response to COVID-19 that is among the largest of any Western nation.

That forced Berlin to suspend its constitutional limit on budget deficits, sending government borrowings soaring to a post-war record.