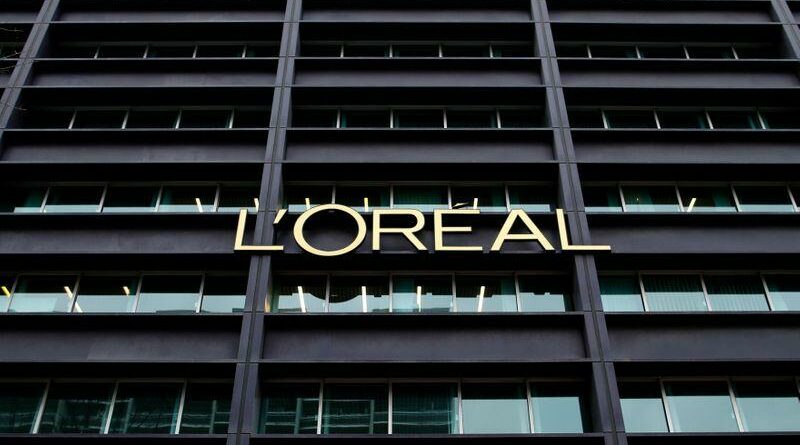 L’Oreal’s shares were up 1.4% in early trading, among the strongest performers on France’s benchmark CAC-40 index.

Luxury retailers and beauty companies have been hit by store closures during the pandemic, but cosmetics groups have benefited from demand for skin care products and pampering treatments for use at home.

L’Oreal’s online revenues jumped 62% in 2020 as a whole, reaching over a quarter of total sales.

The French company reported late on Thursday that total sales reached 7.88 billion euros ($9.5 billion) in the October to December period, flat from last year on a reported basis but up by 4.8% on a like-for-like basis, excluding currency effects and acquisitions, with the numbers beating forecasts.

Worldwide, the company outperformed the market in most parts of its business. Skin care products did particularly well, tapping into the boom for pampering products for people stuck at home.

That helped to offset a fall in sales of traditional make-up, less in demand during the COVID-19 pandemic because consumers are socialising less.

“L’Oréal’s industry outperformance demonstrates the power of its well diversified and high-quality brand portfolio,” said investment bank Jefferies, which kept a “hold” rating on the stock.

L’Oreal painted a similar picture to its U.S. rival Estee Lauder, with the French company saying sales in China in particular had been “spectacular,” a trend that fashion groups such as Louis Vuitton owner LVMH have also benefited from after China eased lockdown restrictions.

Earlier this month, Estee Lauder reported a surprise rise in quarterly sales and beat profit estimates on strong demand for premium skin-care products and fragrances in China, lifting its shares to a record high. 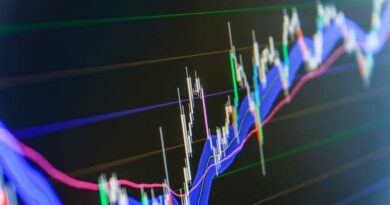