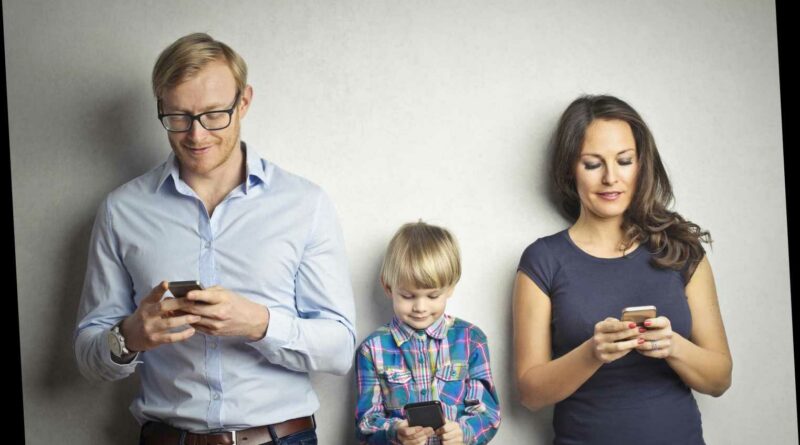 Four in 10 families now have more rows about their internet use than they do about what to watch on TV.

A poll of 2,000 parents found three quarters have argued about the broadband with their partner or children as they battle to homeschool and work from home. 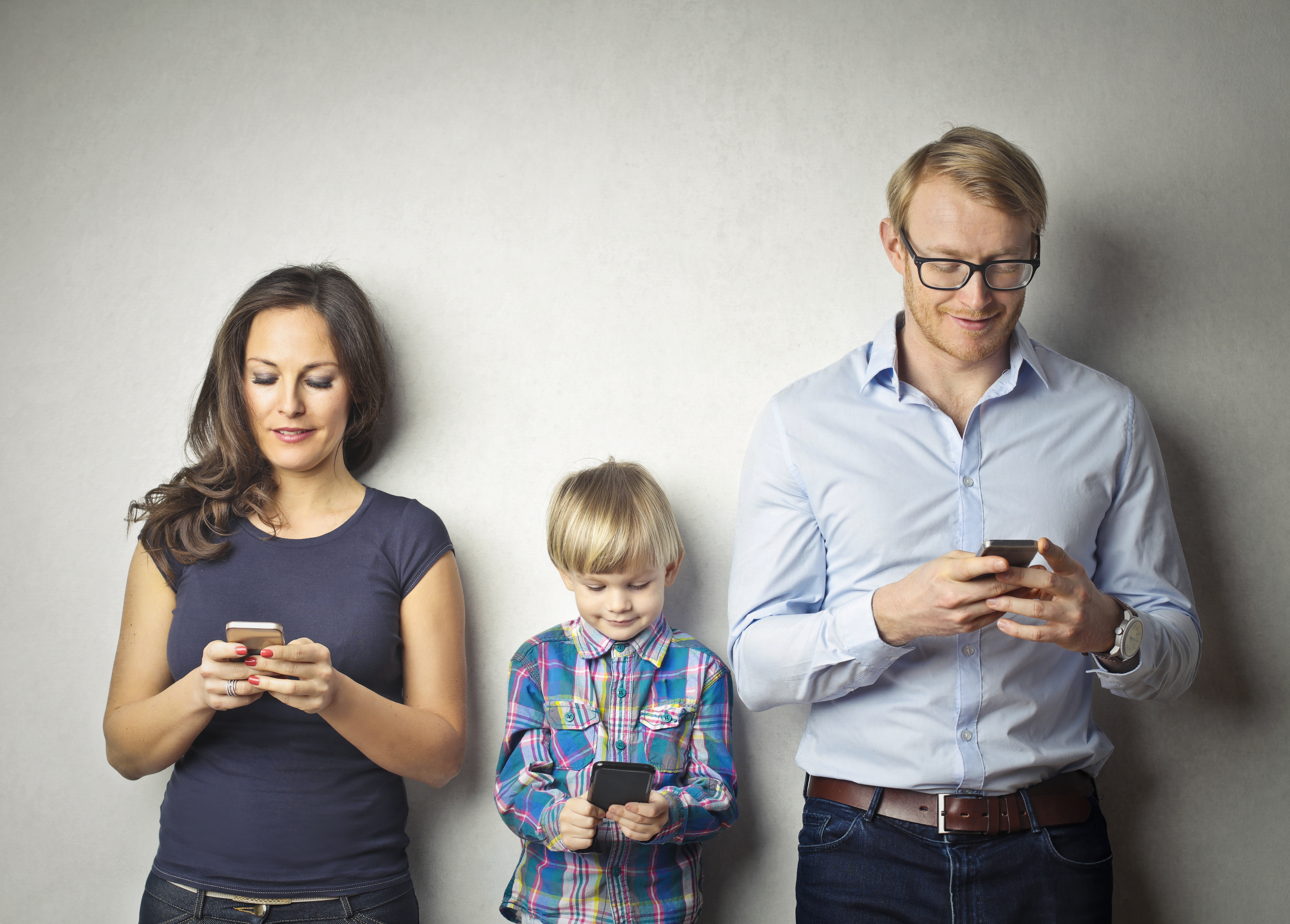 And families estimate almost a third of all their rows are due to their online activities.

Having too many devices connected at once and clogging up the broadband was found to be the top gripe.

More than one in five have fallen out over phone use at the dinner table while 15 per cent of parents were left disgruntled by their children playing games online as they tried to work.

Others have rowed because someone tried to download a big file, making the internet slow for everyone else.

And a fifth of parents have even faced arguments after asking their children to stop using the internet so they could make a work video call.

Evan Wienburg, CEO of ultrafast full-fibre broadband provider Truespeed, which commissioned the study, said: "So many people are at home wanting a piece of the broadband action, which may affect speed and performance – and cause family rows.

“For millions, the internet is the only escape to the outside world at the moment, so for many parents it can be difficult to try and balance that with time spent offline.

“And this is all when the broadband service is working properly – which is great for the fortunate 36 per cent who have a very reliable connection, but can only add to the frustration for those who don’t.”

The study found the average family has as many as nine different devices connected to the internet at home at any one time.

Although for nearly one in 10, that figure could be as high as 20 or more.

Reliable broadband is also seen as a crucial part of modern life, with a huge 92 per cent of respondents claiming they would be ‘lost’ without the internet at home.

But a third said this means the "majority" of their arguments are internet-related.

One in four families get wound up when TV shows or movies buffer ‘for ages’ before they finally start playing.

Another 12 per cent find it irritating when they’re simply trying to load up their social media channels, only for them to take forever to populate.

It also emerged 31 per cent are ‘very reliant’ on fast broadband connectivity as they’re currently working from home.

But 16 per cent have even struggled to get their broadband to cooperate when sending an email.

And 24 per cent have seen a video call shudder, freeze or even drop out entirely, according to the OnePoll figures.

Evan Wienburg of Truespeed added: “One way of keeping the peace when it comes to broadband battles is to make sure your broadband is up to the job.

“You wouldn’t buy a car that couldn’t fit the whole family inside, so it’s important to make sure your broadband connection has enough in the tank to handle whatever your family throws at it.”

‘Nobody told me!’ – Trump humiliation as US president shuts down Russian bounty claims