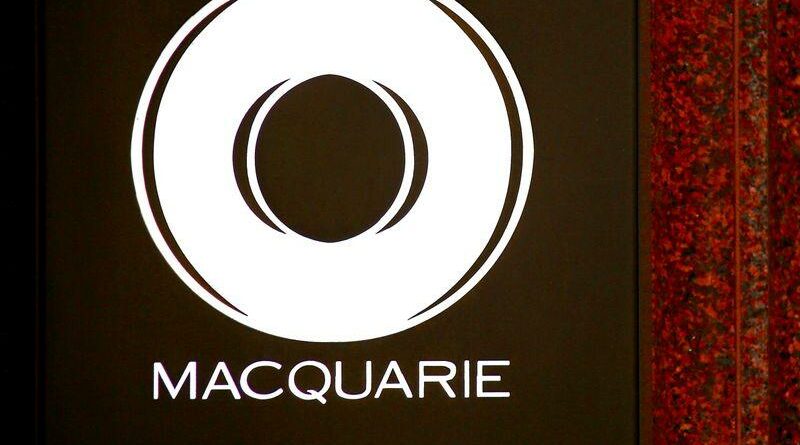 Macquarie’s European Infrastructure Fund 4 (MEIF4) is working with Macquarie Capital and UBS on the divestiture, the people said.

First-round offers are expected before the summer break with the signing of a deal targeted before year-end, they added.

OGE was MEIF4’s first investment, which was followed by acquisitions of gas grids in the Czech Republic and Italy, European wind farms and broadcasting towers as well as hydro power plants and utilities.

Macquarie owns a 24% stake, while British Columbia Investment Management holds 32%, the Abu Dhabi Investment Authority 25% and Munich Re 19%. Macquarie is currently talking to the co-investors whether any want to take Macquarie’s stake or exit as well, the sources said.

OGE has a regulated asset base of 3.5-4 billion euros having invested heavily over the last years and could be valued at about 1.5 times that, the sources said.

GRTgaz, a French natural gas transmission system operator owned by Engie, has been seen as a potential suitor in the past, as are infrastructure investors, pension funds and sovereign wealth funds.

Potential bidders will closely observe the price that gas pipeline firm Ferngas will fetch in an auction drawing to a close shortly, they said.

First Sentier Investors (FSI) has asked for final bids for the roughly 700 million euro grid company by the end of the week with Swiss Life and Snam among those expected to hand in offers, people close to that auction said.

Goldman, Deutsche Say U.S. Stock Selloff May Be Close to an End