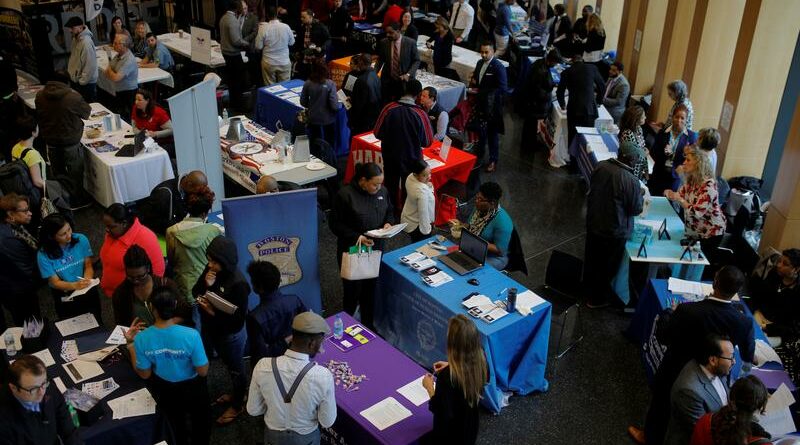 Job openings, a measure of labor demand, increased 268,000 to 7.4 million on the last day of February, the Labor Department said in its monthly Job Openings and Labor Turnover Survey, or JOLTS report, on Tuesday. Hiring rose to 273,000 to 5.7 million.

Economists polled by Reuters had forecast job openings rising to 6.995 million in February. The report followed on the heels news on Friday that the economy added 916,000 jobs in March, the most in seven months.

Pope sends envoy to Lukashenko after exiling of Belarusian archbishop