LONDON, July 21 (Reuters) – Copper prices pared losses on Wednesday after tonnage was less than expected when China announced a second sale of state reserves, but a firmer dollar still weighed on the market.

China will sell 30,000 tonnes of copper and other base metals on July 29 as Beijing aims to rein in skyrocketing commodity prices, a government body said on Wednesday.

“There were rumours in the market that there would be a high number, but the announcement was lower than expectations,” said Wenyu Yao, senior commodities strategist at ING Bank.

“It’s quite a mixed picture this morning and copper has really been macro driven recently,” she added, referring to fears about rising COVID-19 cases and higher inflation.

* The dollar index rose to its highest since early April, making metals priced in the U.S. currency more expensive to holders of other currencies.

* The Yangshan copper premium SMM-CUYP-CN rose to $40 a tonne, its highest since May 7, indicating strengthening demand for imported metal into China.

* The global nickel market deficit widened to 21,300 tonnes in May compared a shortfall of 20,400 tonnes in April, data showed.

* The premium of LME cash lead over the three-month contract CMPB0-3 hit a near three-week high of $13.25 a tonne, indicating tightening nearby supply. LME inventories MPBSTX-TOTAL fell to a one-year low of 64,425 tonnes. 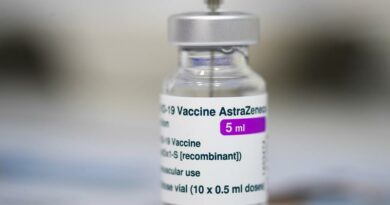