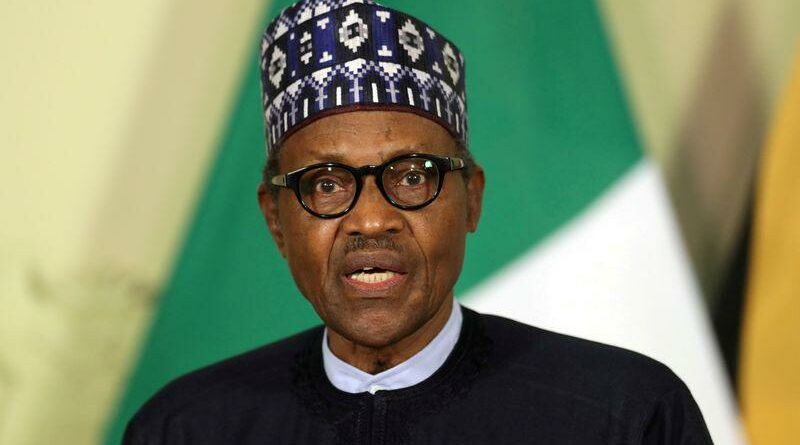 ABUJA (Reuters) – Nigeria’s president has approved the creation of a new company that will focus on infrastructure development, with a seed capital of 1 trillion naira ($2.63 billion), the head of state’s office said on Friday.

The company, named Infra-Co, will be a public-private partnership, and the initial capital will come from the central bank, the Nigerian Sovereign Investment Authority (NSIA), and the Africa Finance Corporation, it said.

Its board will be chaired by the central bank governor, the managing director Nigeria’s sovereign wealth fund, the president of the Africa Finance Corporation, and three independent directors from the private sector, the statement said.

The aim is for the entity to grow to 15 trillion naira in assets and capital, it added.

Nigeria’s poor transport and power networks have stymied economic growth for decades, holding back the distribution of wealth in the country which has Africa’s biggest economy but 40% of people live below the national poverty line of 137,430 naira ($360.99) per year.

When you can expect to get a Covid-19 vaccine

What Economists Are Saying Ahead of the U.S. Jobs Report for May