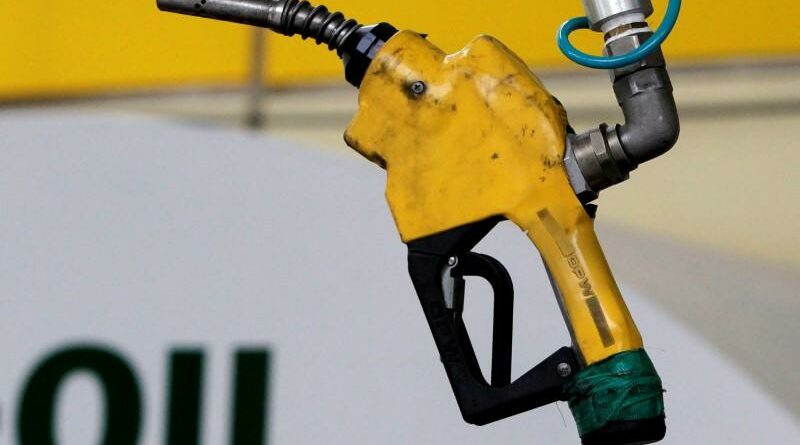 NEW YORK (Reuters) -Oil prices rose more than 2% on Tuesday, rebounding from recent losses on signs of rising fuel demand in the United States despite a surge in COVID-19 cases.

Both contracts dropped around 2.5% on Monday, and last week notched their biggest losses in months as infections surged in major global oil consumers.

“Predicting short-term price swings has become extremely difficult given the arduous process of predicting the impact of the Delta variant on forward global oil demand, particularly in countries such as China where data is much less transparent than that of the U.S.,” said Jim Ritterbusch, president of Ritterbusch and Associates LLC in Galena, Illinois.

The rapid spread of the Delta variant of the coronavirus has pushed cases and hospitalizations in the United States to a six-month high.

U.S. crude, gasoline, and other product inventories are likely to have dropped last week, with gasoline stocks forecast to fall for a fourth consecutive week, a preliminary Reuters poll showed. [EIA/S]

Government data on inventories are due at 10:30 a.m. ET on Wednesday.

The U.S. Senate on Tuesday passed a $1 trillion infrastructure package that could serve as the nation’s biggest investment in decades in roads, bridges, airports and waterways. If enacted, the bill would boost the economy and demand for oil products, analysts said.

Successful vaccination programmes in the West and encouraging economic data come in sharp contrast to rising infections in the East.

In Australia, police are on the streets to enforce COVID-related restrictions. Some cities in China, the world’s top crude oil importer, have stepped up mass testing to fight a new surge of the virus.

Trump, Biden to have microphones muted for part of final U.S. presidential debate