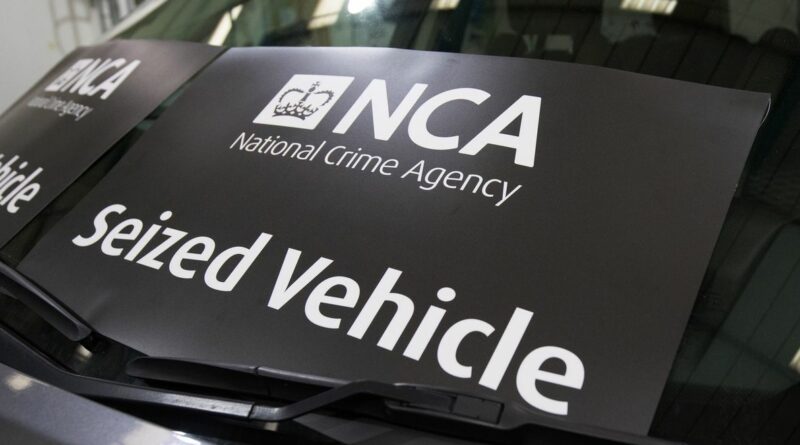 U.K. police seized a Porsche Cayenne and a luxury penthouse apartment from a convicted murderer as part of its push to crack down on dirty money.

The assets, with a combined value of more than 800,000 pounds ($1.08 million), belonged to Mohammed Nisar “Meggy” Khan, the National Crime Agency said in a statement Thursday. Khan was head of an organized crime group involved in drug supply, firearms offenses and violence across West Yorkshire, the agency said.

The Porsche bore the registration ‘MEG5S’ and was obtained through crime, the NCA said. The funds used to buy the apartment in Huddersfield, were provided by Leeds-based businessman Mansoor “Manni” Mahmood Hussain, who was subject to the U.K.’s first successful Unexplained Wealth Order.

The British government introduced UWOs three years ago to help stop a growing problem of criminals and dictators using the country to hide their wealth. Thewife of a jailed Azeri banker had a golf club outside London and her home steps away from Harrods seized as part of a similar case.

“Taking away the proceeds of crime is a vital tactic in the fight against organised crime, as it weakens a criminal’s ability to fund further illegal activity, as well as preventing them from living a luxury lifestyle,” said Andy Lewis, head of asset denial at the NCA.

Last year, as part of the settlement, Hussain handed over more than 45 properties in London, Leeds and Cheshire, four parcels of land, and nearly 600,000 pounds in cash. The London properties include two apartments in the tony Knightsbridge neighborhood.

California's punishing winds and fires have no end in sight

Regeneron president: Treatment is given in a targeted fashion

Myanmar's Suu Kyi favoured to win as election gets underway 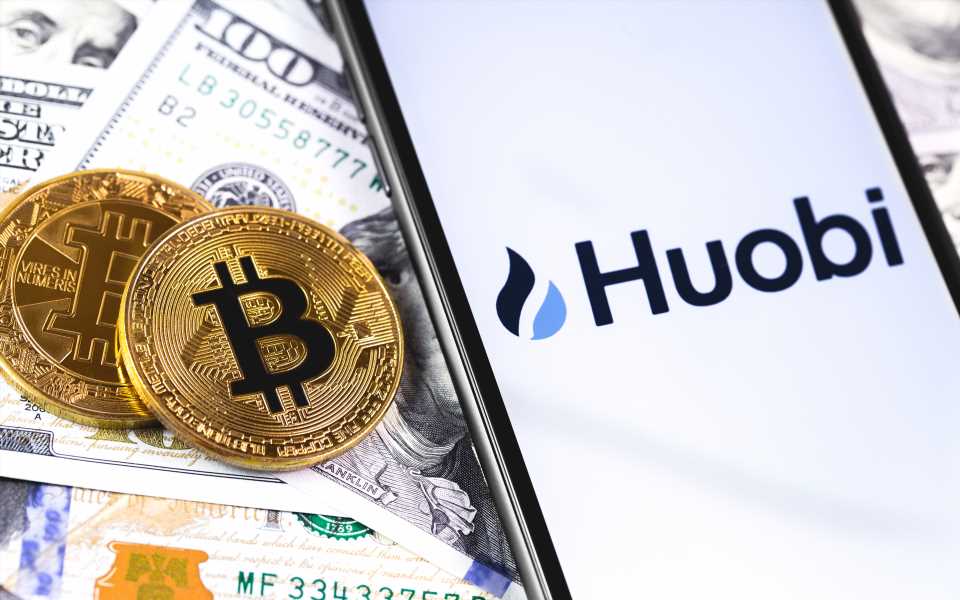