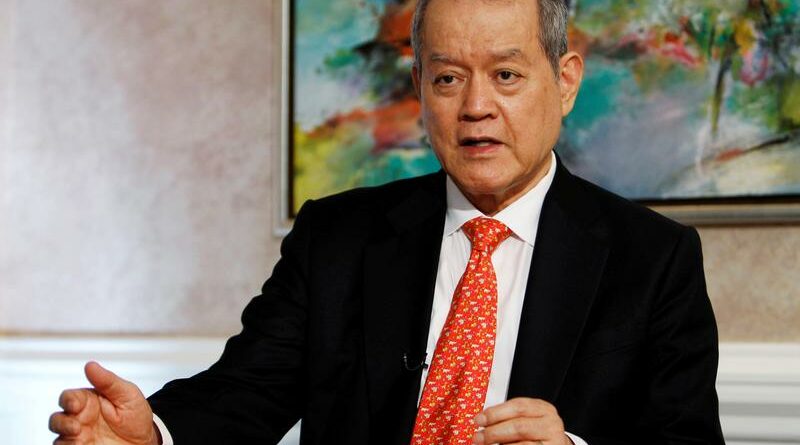 SINGAPORE (Reuters) – A ruling on a request to freeze the assets of Lim Oon Kuin and his two children following the collapse of Lim’s oil trading firm Hin Leong Trading Pte Ltd will be made at a later date, following a whole day’s hearing at the Singapore High Court, four sources said on Monday.

Court-appointed liquidators of Hin Leong had asked the court to freeze the family’s assets worldwide, from multi-million-dollar homes to country club memberships, shares and funds to recover money owed to nearly two dozen banks and other creditors globally.

The delay followed a day-long hearing during which the parties made their case, the sources familiar with the case said on condition of anonymity. They said the judge was expected to make a judgement at a date yet to be decided.

Reuters was not immediately able to find out why the judge did not give a judgement.

Hin Leong’s court-appointed liquidators, their lawyers, the Lim family and their lawyers, and the Singapore High Court did immediately respond to requests for comment outside of regular work hours.

Lim admitted in a court document last year to directing the firm not to disclose hundreds of millions of dollars in losses over several years.