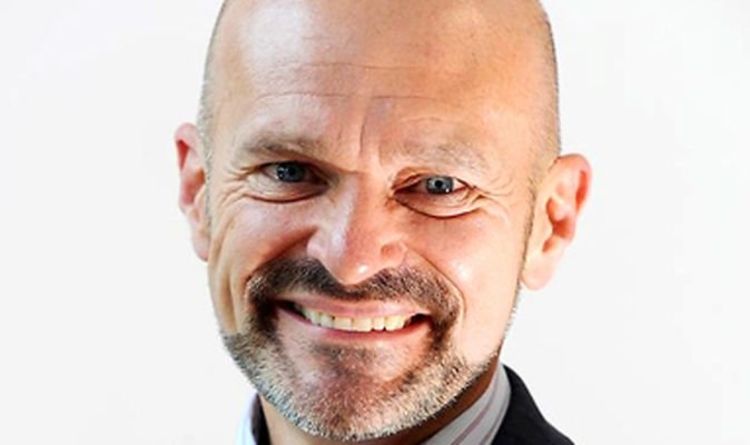 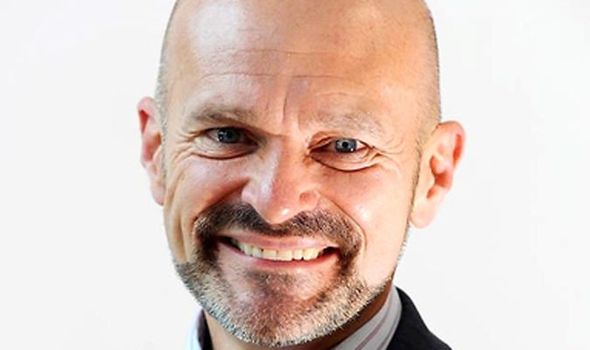 And pay for 161 officials even topped the £161,401 that the Prime Minister is entitled to claim. The high earnings come despite local authorities facing tighter ­budgets and residents being hit by council tax rises, said the report by the TaxPayers’ Alliance (TPA). Chief executive John O’Connell said: “At the onset of the coronavirus crisis, thousands of town hall officials were taking home huge sums.

“While councils were plunged into tackling the pandemic, many staff will have more than earned their keep. But households have nevertheless struggled with enormous and unpopular council tax rises.

“These figures will enable ­residents to hold those who aren’t delivering value for money to account.”

The TPA Town Hall Rich List shows the total cost to taxpayers of local authority executives from their pay and perks, as well as any payoffs. 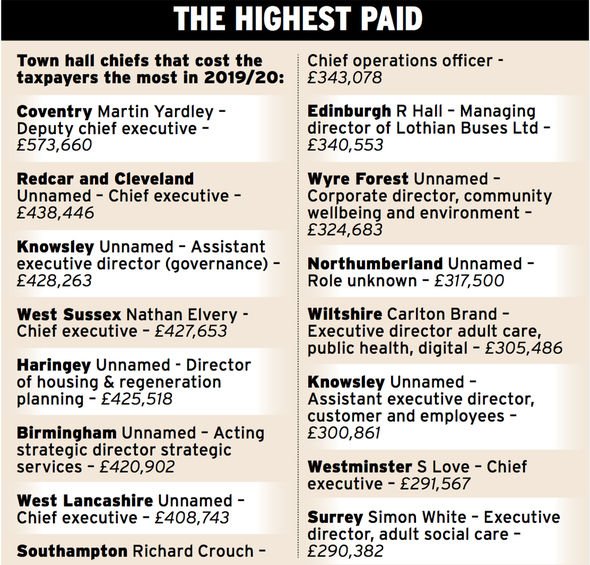 Expenses for senior executives topped £1.27million. The most claimed was £38,043 by Simon Baker, the now former chief executive of High Peak borough council.

Essex County Council had the highest number of top paid employees, with 40 on more than £100,000, five more than the previous year.

Glasgow had the highest number of officials costing taxpayers more than £150,000 at 14.

Polls for the TPA found that 59 percent of people says town halls should freeze or cut salaries of senior staff.

A Local Government Association spokesman said: “Councils are large, complex organisations with sizeable budgets. It is important that the right people are retained.”

The TPA report is based on annual accounts published by councils so only has names when mentioned.