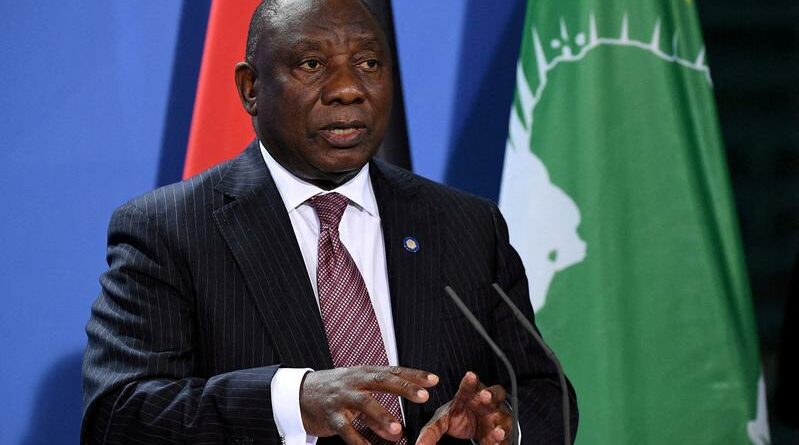 Nearly 40% of South Africa’s adult population has been fully vaccinated, higher than in many other African countries but less than the government had hoped for by this stage. Late last year, the government deferred some vaccine deliveries as the pace of inoculations slowed.

“We can do better as South Africans, so I therefore urge all of us who have not yet been vaccinated, let us go out in our great numbers (and get the vaccine),” Ramaphosa told an ANC anniversary event.

“The recovery of our economy is very much dependent on many of us being vaccinated.”

The ANC wants a policy on vaccine mandates to be finalised, Ramaphosa added.

He had raised the possibility of vaccine mandates for certain places and activities in late November after local scientists alerted the world to the Omicron coronavirus variant, but that is yet to be implemented despite months of talks between the government, businesses and trade unions.

“We now need to give our people an incentive to go and be vaccinated, because that is the only defence and shield that we have,” he said.

The president, who contracted COVID-19 in December, said he had gone through “quite a lot of health difficulties” after testing positive but being vaccinated helped him stay out of hospital.

The ANC’s priorities for 2022 include addressing unemployment and poverty, restoring the party’s credibility and intensifying the fight against corruption, Ramaphosa continued.

A series of sleaze and corruption scandals under his predecessor, former president Jacob Zuma, tarnished the reputation of Africa’s oldest liberation movement.

Ramaphosa has made tackling graft a priority since taking over from Zuma as head of state in February 2018, although some opposition politicians have criticised him for doing too little to stop the rot when he was Zuma’s deputy.

The ANC is due to hold a leadership contest at the end of this year at which Ramaphosa is expected to seek re-election. 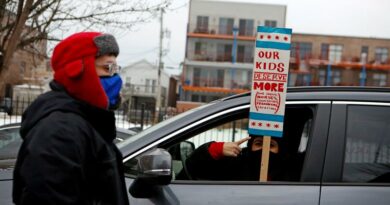 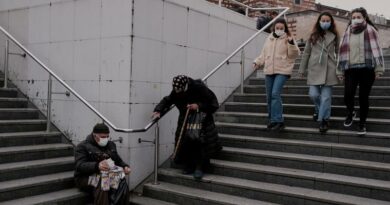 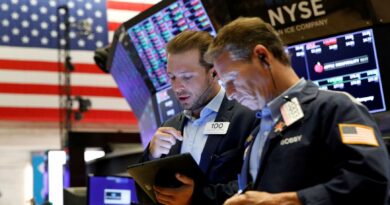