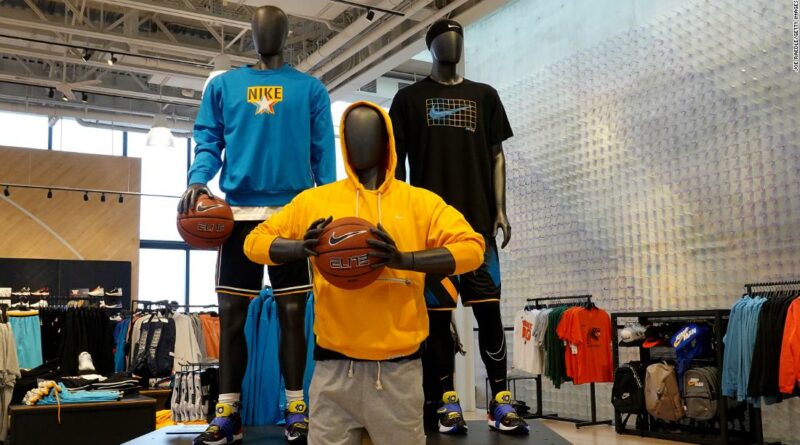 You’re likely to have better luck these days snagging them from their own stores or on their websites than at mom-and-pops and smaller chains.
These major brands and other top shoe and clothing labels are all cutting back on the number of outside retailers that carry their goods, and concentrating their efforts on getting customers to buy directly from their own channels as well as a narrow group of wholesale partners.

The shift means shoppers will find fewer places to buy leading brands and also puts pressure on retailers that will no longer be able to stock highly-sought after shoes and clothes on their shelves, according to retail experts.

Selling to customers directly allows brands to make more money, control their prices and showcase products exactly the way they want in their store displays. They also can prevent their labels from being discounted too heavily, which could weaken their brand image and pricing power. 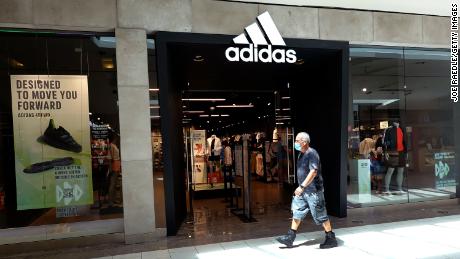 “We are less interested in undifferentiated, small players that don’t have particularly good service levels or in-store standards,” Crocs (CROX) CEO Andrew Rees said on an analyst call in April.
By offering less stuff at wholesale, brands can also hit the sweet spot for their business — high demand and tight supply.
Strategies to pull away from other retailers started well before the Covid-19 pandemic, of course, but have sped up over the last two years.
“Even if brands weren’t heavily focused on direct [sales] pre-Covid, now they are,” said Susan Anderson, an analyst at B. Riley Securities.
In fact, brands have used the pandemic to accelerate plans to grow directly through their own channels, especially online. At the beginning of the pandemic, for example, stores were closed, with no choice but to push customers to buy online.
Once stores reopened and customers pounced on new clothes, shoes and wardrobes, there was a huge mismatch between demand and supply. Brands had little, if any, extra merchandise to send to retailers, and they prioritized feeding inventory to their own stores and websites.
Under Armour (UA), Ralph Lauren (RL) and others, for example, pulled back on sending merchandise to discount stores like T.J. Maxx — previously their options of last resort when they had excess inventory.
In addition to tightening up their wholesale partners and growing online, many of these brands are opening new stores.
Some, such as Under Armour, Adidas and Crocs sell to Amazon, but Canada Goose and Ralph Lauren have stayed away from the online giant. Some brands have been hesitant to sell on Amazon out of concerns they won’t have control over the customer experience.
Nike announced in 2019 it would stop selling on Amazon.

Among big athletic brands, Nike was one of the first to signal that it would cut back on the traditional retailers it sells to and concentrate on growing its direct-to-consumer business.
In 2017, Nike said it would focus its resources, marketing and top products on just 40 retail partners, including Foot Locker (FL) and Dick’s Sporting Goods (DKS). At the time, Nike sold to some 30,000 retailers.
Nike has since cut ties with many independent shoe stores and small chains, as well as bigger names such as Urban Outfitters (URBN), Dillard’s (DDS) and Zappos, according to reports.
Rivals like Adidas (ADDDF) and Under Armour followed Nike’s lead by trimming down their own wholesale networks.
Nike is a top draw and if stores don’t carry it, customers loyal to Nike will shop elsewhere. (The company also owns the Jordan and Converse brands.)

Nike is also DSW’s largest athletic goods’ supplier, accounting for about 7% of the company’s sales in 2020. Last month, Designer Brands (DBI), DSW’s parent, said that Nike had shipped the last of its products to the company. Once DSW sells them in stores and online, Nike will be gone from its shelves for good.
DSW believes it can replace Nike by increasing its sales of other athletic brands, CEO Roger Rawlins said on an analyst call last month. “We are getting strong results really across our entire athletic portfolio,” he said.
Source: Read Full Article