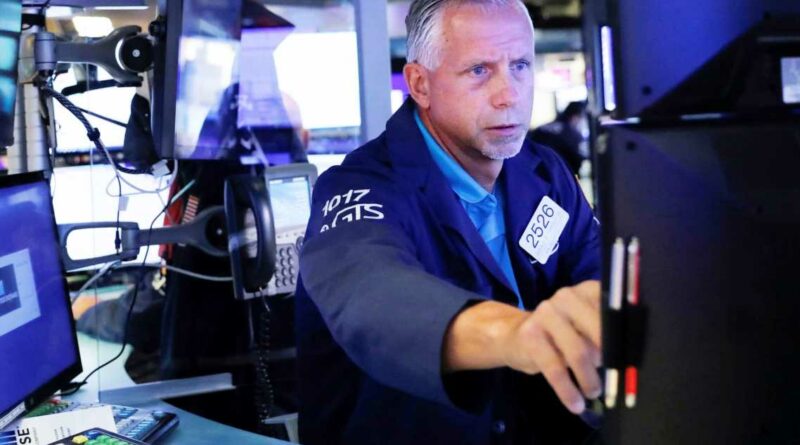 U.S. stock futures were steady in overnight trading Wednesday as investors remained cautious on the remaining months of trading.

Shares of athletic retailer Lululemon surged 10% and furniture retailer RH rose 3% in after-hours trading on the back of better-than-expected earnings. Lululemon also offered a stronger-than-forecast outlook for the third quarter and the year.

The Nasdaq Composite was the relative underperformer, dipping 0.6%, as Facebook, Apple, Netflix and Google-parent Alphabet closed lower. The Nasdaq fell for the first session in five, after notching a record close on Tuesday.

Dysfunction in the labor market amid the Covid-19 pandemic was reinforced Wednesday when the Labor Department's Job Openings and Labor Turnover Survey showed job openings outnumbered the unemployed by more than 2 million in July.

The report — which the Federal Reserve watches closely for signs of slack in employment — showed open positions soared to 10.9 million in July, well above the 9.9 million FactSet estimate and the 10.2 million from June.

"Higher wages and one time bonuses have been the tools used by many businesses to entice those on the sidelines but obviously that has not been enough," Bleakley Advisory Group chief investment officer Peter Boockvar told clients. "We'll of course see what September brings with back to school and the end of extra unemployment benefits but what is clear … is a large need for more workers."

Investors will be watching for the latest weekly jobless claims data, set to release Thursday morning, for a greater look at the employment picture. Economists polled by Dow Jones expected 335,000 Americans filed for unemployment last week, compared to the previous week's 340,000.

Meanwhile, the Federal Reserve said in its latest "Beige Book" that U.S. businesses are experiencing rising inflation that is being intensified by a shortage of goods and likely will be passed onto consumers in many areas.

The Fed also reported that growth overall had "downshifted slightly to a moderate pace" amid rising public health concerns during the July through August period that the report covers.

"The deceleration in economic activity was largely attributable to a pullback in dining out, travel, and tourism in most Districts, reflecting safety concerns due to the rise of the Delta variant, and, in a few cases, international travel restrictions," the report said.

The Beige Book release comes as the Fed debates whether to withdraw some of its easy policies. Specifically, officials are considering tapering monthly bond purchases, probably before the end of the year.

"The lack of market reaction today shows that much of these concerns are priced in, but in a larger market pullback, which may materialize this Fall either as a result of tapering announcements or other, potentially unexpected news, should provide an opportunity to re-enter positions in travel, leisure and hospitality as the recovery is most likely delayed and not cancelled completely," Independent Advisor Alliance chief investment officer Chris Zaccarelli said. 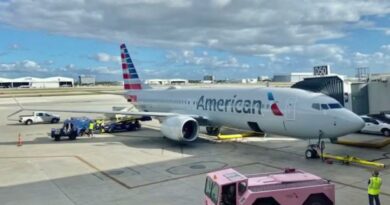