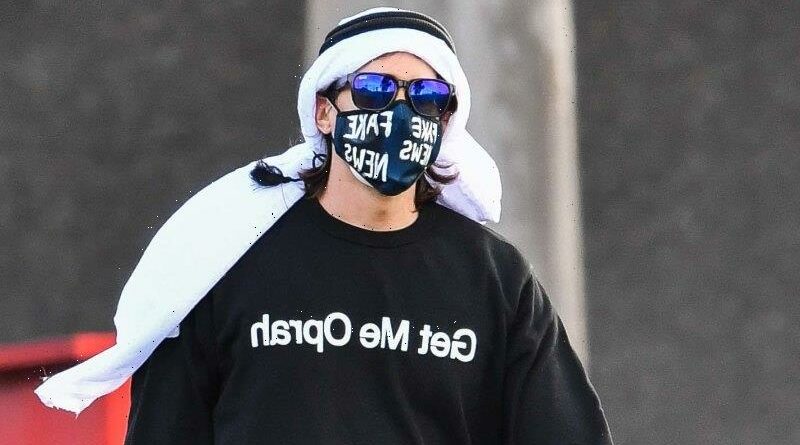 Police have attended the home of Richard Pusey, the Porsche driver who filmed police officers in the moments after they were hit by a truck on the Eastern Freeway last year, for a disturbance weeks after his release from prison.

Pusey, 43, was released from Ravenhall Correctional Centre on August 25 having served time for outraging public decency and other offences. 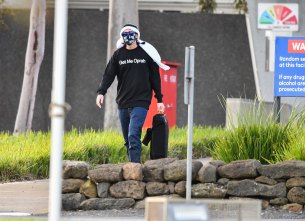 Police officers attended his home on Wednesday night, having been called to the home about 7.50pm “following reports of yelling and loud music at the address”.

“Police have spoken to an occupant in relation to the matter and the investigation is ongoing,” a police spokesperson said.

Pusey gained infamy for filming the four dying officers in Kew after Mohinder Singh’s truck veered into the emergency lane on the freeway and crashed into the police and their stationary cars.

They were discussing impounding his vehicle when they were hit by Singh’s truck.

Pusey filmed the police officers with his mobile phone in their final moments. He was sentenced for outraging public decency and other offences stemming from his driving and conduct on the freeway.

Those charges relate to him dragging a woman by the arm up some stairs during an argument at his home on December 27 last year, stealing another driver’s car keys in an altercation over a parking space in Melbourne in October 2018, using a key to scratch a motorcycle in March 2019 after trading insults with a rider in Richmond, sending crude and menacing emails to a bank worker in August 2019 amid a dispute over a credit card bill and dropping a $50 slab of beer last year after being told he wasn’t welcome in a bottle shop.

He wore a face mask with the words “Fake news” on it and a shirt with the slogan “Get me Oprah” printed on the front when he was released from the Ravenhall Correctional Centre last month.

Pusey has agreed to be of good behaviour for two years and undergo mental health treatment.