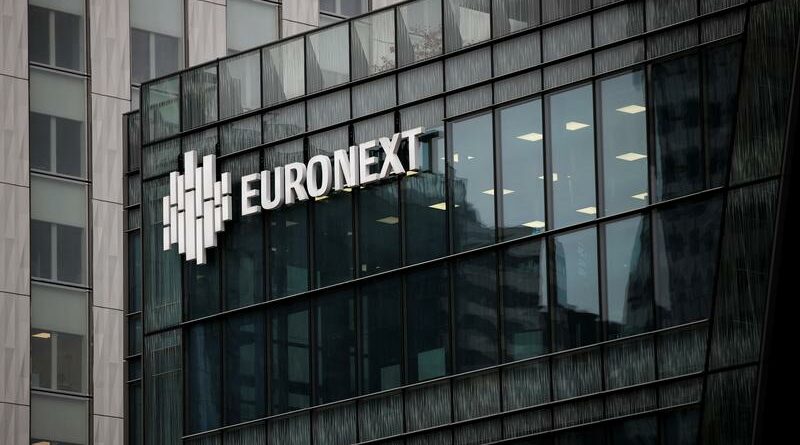 Markets
02/15/2021 Bank, belgium, Board, euronext, US
FILE PHOTO: The Euronext logo is seen at the financial and business district of La Defense, amid the outbreak of the coronavirus disease (COVID-19), in Paris, France, November 10, 2020. REUTERS/Benoit Tessier

Novelli has been co-president of Investment Bank of UBS and a member of UBS’ executive board since October 2018, Euronext said, adding that Novelli has also advised many Italian companies on major deals.

Euronext, which aims to close its 4.3 billion euro ($5.22 billion) acquisition of Borsa Italiana from the London Stock Exchange in the first half of 2021, reported higher-than-expected annual revenue earlier this month.

SmileDirectClub is now the worst unicorn IPO of 2019, down nearly 60% from its debut