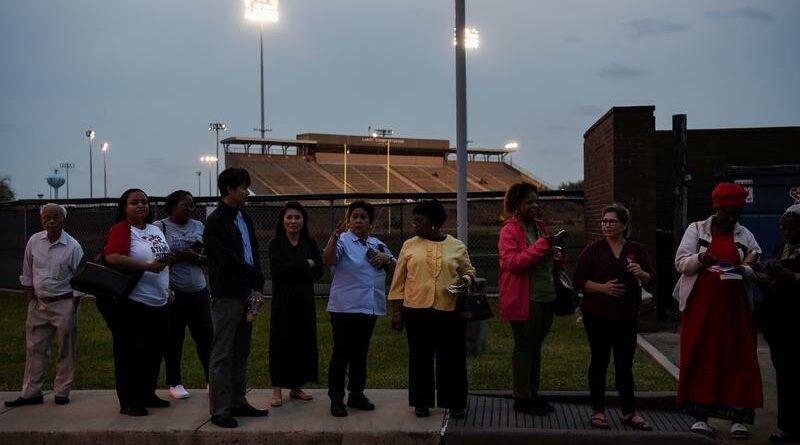 (Reuters) – Texas lawmakers are set to vote on a sweeping election reform bill that limits early hours to cast ballots, bans drive-through polling sites and places new requirements on voters, the latest attempt by Republicans to impose voting restrictions at the state level.

FILE PHOTO: Voters wait in line to cast their ballot in the Democratic primary at a polling station in Houston, Texas, U.S. March 3, 2020. REUTERS/Callaghan O’Hare/File Photo

A committee of state representatives and senators finalized the legislation on Saturday, sending it to both Republican-led chambers for a simple majority vote expected sometime this weekend. Republican Governor Greg Abbott has indicated he will sign the bill into law.

If approved and signed into law, Texans would no longer be able to take advantage of 24-hour polling sites or cast ballots at drive-through polling places located in parking garages and lots. The bill also bans mobile units or temporary structures from being used as polling places.

The legislation also bars election officials from sending unsolicited mail-in ballot applications to voters and places new requirements on Texans who want to vote through the mail. The removal of disruptive poll watchers would also become tougher under the measure.

President Joe Biden said in a statement on Saturday that the legislation in Texas “attacks the sacred right to vote.”

“It’s wrong and un-American,” Biden said. “In the 21st century, we should be making it easier, not harder, for every eligible voter to vote.”

Democrats and voting rights advocates have said the restrictions will further harm voters who are disabled and who live in minority communities that are already plagued by long lines and inadequate election infrastructure.

Texas State Senator Bryan Hughes, the Republican who authored the Texas Election Integrity Bill, said in a statement on Friday that the legislation will provide security and accessibility at the polls.

The bill makes “it easy to vote and hard to cheat,” he said. “There is nothing more foundational to this democracy and our state than the integrity of our elections.”

Texas would join 14 other U.S. states that have enacted 22 laws this year that make it more difficult for Americans to vote, according to a report released on Friday. Republican lawmakers across the nation are pursuing tougher voting restrictions in the wake of former President Donald Trump’s false claims of election fraud.

Courts have rejected those claims in more than 60 lawsuits challenging the results.

Trump gets COVID-19, shows symptoms after months of downplaying virus 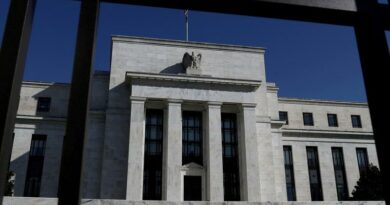