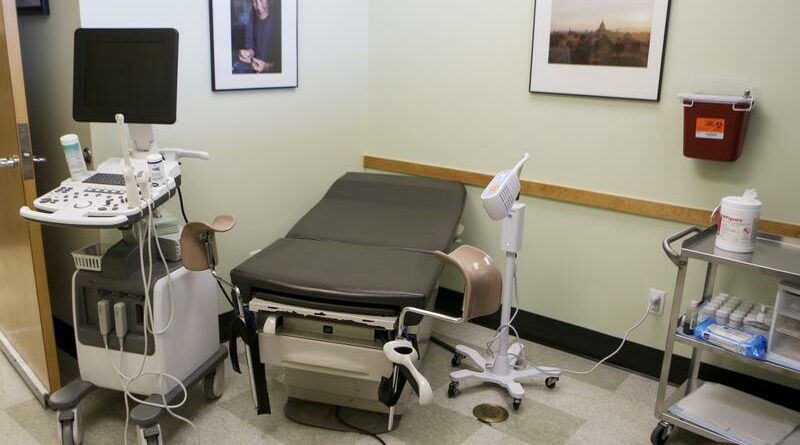 (Reuters) – The Texas state Senate passed six laws intended to restrict abortion on Tuesday, including one that, if approved by lawmakers in the lower chamber and signed by the governor, would prohibit the procedure once a fetal heartbeat was detected.

The Republican-led Montana legislature has passed several measures limiting access to abortion and have asked voters to approve another that would essentially outlaw voluntary termination of a pregnancy.

In Texas, where abortion is already illegal past 20 weeks gestation, one of the six bills approved on Tuesday would, like South Carolina’s law, ban the procedure once a fetal heartbeat was detected.

A second measure, written by Republican State Sen. Angela Paxton, would ban most abortions in Texas if the Supreme Court overturns its 1973 ruling that the procedure is protected by the U.S. Constitution.

“The life of the mother is incredibly important, as is the life of the unborn child. It’s a difficult situation,” Paxton said, according to the Austin American-Statesman.

A fetus that is viable outside the womb, at around 24 weeks into the pregnancy, is widely considered the threshold at which abortion can be prohibited in the United States, where the issue remains deeply divisive.

The Texas state Senate on Tuesday also voted to prohibit the use of abortion pills after seven weeks of gestation and to mandate that doctors make counseling available to women who are seeking to terminate their pregnancy.

Lawmakers also banned abortions after 20 weeks of pregnancy when a severe abnormality has been detected in the growing fetus.

The U.S. Supreme Court on Monday agreed to hear a bid by Kentucky’s Republican attorney general to defend a restrictive state law, struck down by lower courts, that abortion rights advocates have said would effectively ban the procedure after 15 weeks of pregnancy.

NYSE to reopen trading floor after Memorial Day with changes