The Reserve Bank and the nation’s top financial regulator have publicly pledged to monitor the impact of climate change on the financial system amid fresh predictions major Australian companies will be forced to disclose in detail how they plan to decarbonise their operations.

The UK government on Thursday announced plans to force major British companies to publicly disclose their yearly decarbonisation plans, with an expert panel to set standards to ensure emissions reductions plans are legitimate. 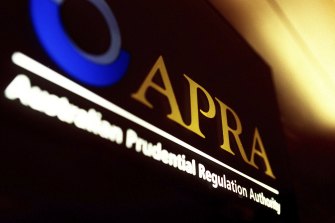 The RBA and Australian Prudential Regulation Authority on Thursday issued a joint statement committing themselves to draw attention to the “financial stability and macroeconomic consequences of climate change”.

“The RBA will conduct analysis to monitor the implications of climate change and related mitigation policies for the economy and the transmission of monetary policy through financial markets and the banking system to households and businesses,” they said.

“APRA considers that effective decision-making by financial institutions needs to include a full consideration of risk, including the potential impacts of physical, transition and liability climate risks.”

APRA released guidance in April for financial services companies to manage climate risk and has forced the major banks to stress-test operations under a number of climate scenarios. However, there are currently no mandatory reporting requirements for companies to disclose climate risk, which former APRA head Geoff Summerhayes said was necessary to bring the private sector “along for the journey”.

“You can’t necessarily just come down with a hard black letter law change without signalling that change, and raising awareness and capabilities within the cohort of firms you regulate,” he said.

“I see actions of the UK treasury will be progressively replicated in other jurisdictions,” Mr Summerhayes said. “In the corporate sector, there’s no longer a debate about whether we’re going. Everybody has agreed the economy has to decarbonise. The debate is the pathway, the speed, and the various initiatives and technology needed to achieve that.”

Shadow treasurer Jim Chalmers backed the APRA and RBA statement, saying it provided more clarity to companies what they should report. “There is still more work to be done to ensure climate risk disclosures are more usable, credible, and comparable,” he said. “This would help investors make informed decisions and will help drive jobs and investment in cleaner and cheaper energy and the jobs and opportunities which flow from it.”

Treasurer Josh Frydenberg said Australia will “continue to contribute to the development of global standards as we have done to date”.

“Government regulators have focused on the disclosure of material financial risks, and promoting a best practice framework following the recommendations of the Task Force on Climate related Financial Disclosures,” he said. “These measures will help ensure that global markets have confidence in our regulatory frameworks.”

Independent federal MP Zali Steggall supports greater reporting requirements for climate risk but said it was unfair for the government to force companies to report detailed decarbonisation plans when it had failed to do the same.

“It’s a little hypocritical in Australia to turn around and put on the private sector the very requirement the government is not willing to put on itself,” Ms Zeggall said. “I support it but my starting point is that the government needs to lead by example and do it itself.”

Ms Steggall cited a KPMG report from last year that found 58 per cent of ASX100 companies had voluntarily lodged reports in line with the global Taskforce on Climate-Related Financial Disclosures (TCFD) standards. However, she said without wider adoption of climate disclosures there would be “capital flight” as foreign investors become increasingly sophisticated about greenwashing. “To attract foreign capital, these investors want to see good TCFD reporting.”

Pengana’s head of Australian equities Rhett Kessler said there were pros and cons to greater regulation of climate risk disclosure. “More information and more transparency is always good. But it carries a cost.”

However, Mr Kessler said investors would benefit from standardised reporting of climate risk, like the “very useful” requirements for reporting executive remuneration.

Australasian Centre for Corporate Responsibility climate lead Dan Gocher said the current system is largely “voluntary” and investors would benefit from the UK approach being adopted in Australia. “The question then is what are the penalties? How do you enforce it?” 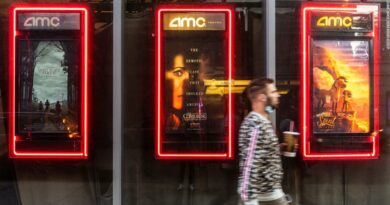 Feeling crypto FOMO? Scammers are counting on it 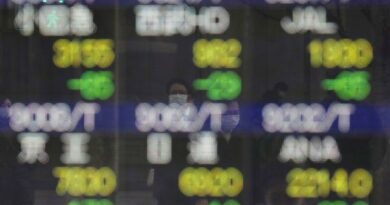 Regeneron scaling up possible coronavirus treatment 'as fast as we can': CEO