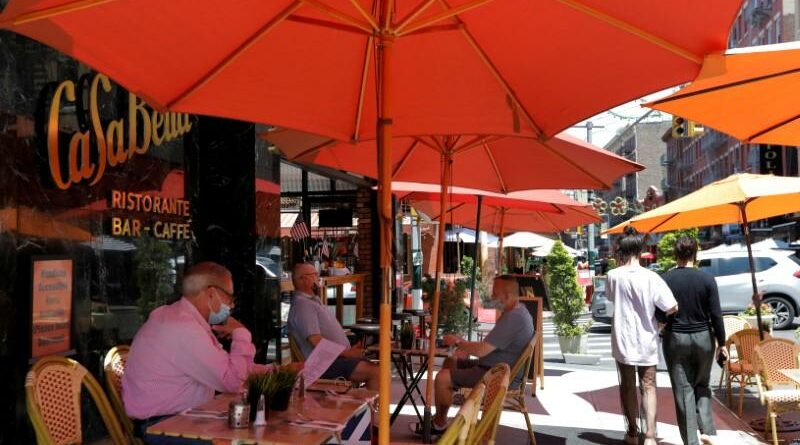 Markets
01/15/2021 Ameri, economy, Sentiment, US, USA
FILE PHOTO: Diners eat lunch in outdoor seating at a restaurant in the Little Italy section of Manhattan on the first day of the phase two re-opening of businesses following the outbreak of the coronavirus disease (COVID-19) in New York City, New York, U.S., June 22, 2020. REUTERS/Mike Segar

(Reuters) – U.S. consumer sentiment dipped in early January as Americans reacted to the assault on the Capitol building in Washington and a relentless surge in COVID-19 infections and deaths, weighing on the economic outlook, the University of Michigan said on Friday.

The University of Michigan’s consumer sentiment index dropped to 79.2 early this month from a final reading of 80.7 in December. Economists polled by Reuters had forecast the index would be little changed at 80.

“Consumer sentiment posted trivial declines in early January despite the horrendous rise in COVID-19 deaths, the insurrection, and the impeachment of Trump,” University of Michigan Surveys of Consumers Chief Economist Richard Curtin said in a statement.

The survey period covered the earliest days in January, including Jan. 6, when thousands of angry supporters of Donald Trump stormed the Capitol as lawmakers were certifying Democrat Joe Biden’s victory over the Republican president in the Nov. 3, 2020, election. Trump has subsequently been impeached for inciting the crowd to violence. 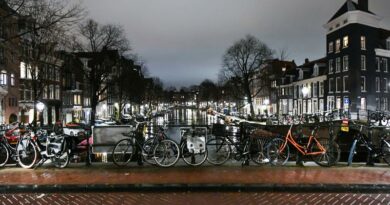