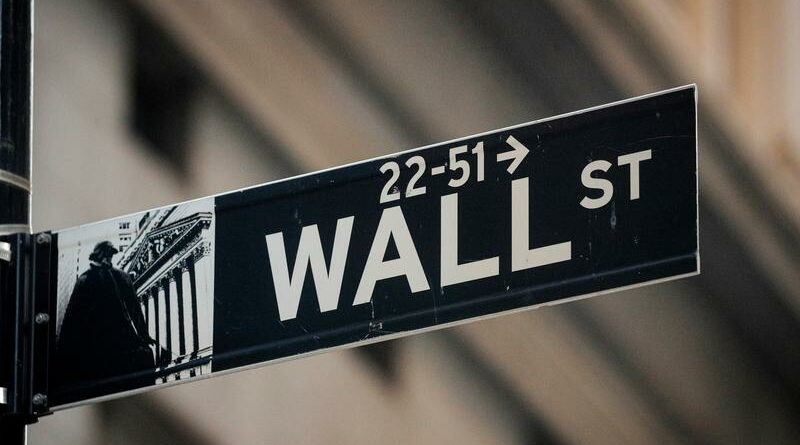 Shares of JPMorgan Chase & Co, Citigroup Inc and Wells Fargo & Co, which had seen a strong rally in the run-up to earnings, were all down even as the banks posted better-than-expected fourth-quarter profits.

JPMorgan fell 0.6% following a seven-day winning streak that had pushed the stock about 12% higher.

“The bank stocks have been running here for a couple of weeks now so a lot of good news has already been priced in,” said Dennis Dick, a trader at Bright Trading LLC in Las Vegas.

Wall Street’s main indexes are set to wrap up the week slightly lower after climbing to record highs recently, driven by growth-sensitive cyclical stocks on bets of a hefty fiscal package and optimism about vaccine distribution.

Biden’s stimulus package proposal, unveiled on Thursday, includes $415 billion to accelerate the distribution of vaccines, some $1 trillion in direct relief to households, and roughly $440 billion for small businesses and communities particularly hard hit by the pandemic.

Some investors worried that the government will need to fund the spending through tax hikes.

“Biden’s concern is not the stock market, his concern is Main Street and that’s a good thing … but that tells you there’s going to be an increase in corporate taxes,” Bright Trading LLC’s Dick said.

Meanwhile, data showed a further decline in U.S. retail sales in December – the latest sign the economy lost considerable speed at the end of 2020.

Earnings for S&P 500 companies are expected to decline 9.5% in the final quarter of 2020 from a year ago, but are expected to rebound in 2021, with a gain of 16.4% projected for the first quarter, according to IBES data from Refinitiv.

Walmart Inc declined about 2% after Chief Executive Officer of U.S. e-commerce Marc Lore will be stepping down from his role at the end of the month.

Exxon Mobil Corp fell 3.7% after a report said the U.S. Securities and Exchange Commission launched an investigation of the oil major, following a whistleblower’s complaint that the company overvalued a key asset in the prolific Permian shale oil basin.

Spotify Technology SA dropped about 2.5% after Citigroup downgraded its shares to “sell”. 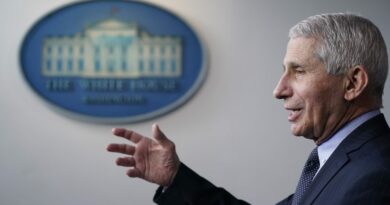 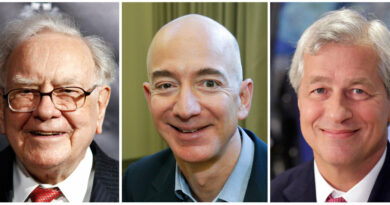