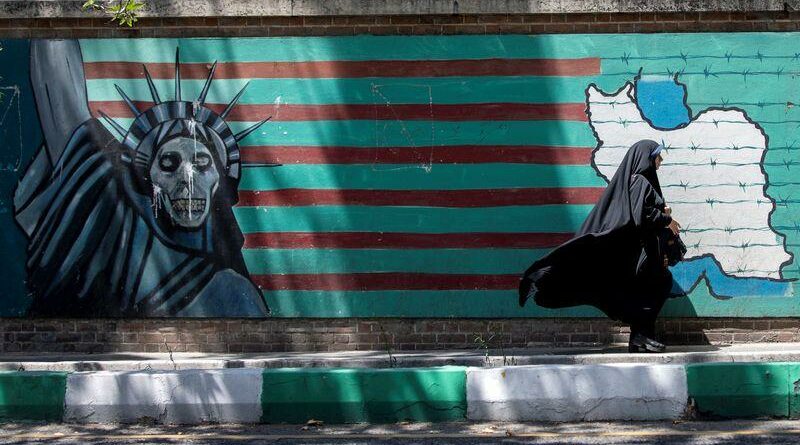 WASHINGTON (Reuters) -The United States on Tuesday imposed sanctions on more than a dozen people and entities in Iran, Syria and Uganda, accusing them of being connected to serious human rights abuses and repressive acts.

In an action marking the week of the U.S. Summit for Democracy, the Treasury Department said in a statement it was targeting repression and the undermining of democracy, designating individuals and entities tied to the violent suppression of peaceful protesters in Iran and deadly chemical weapons attacks against civilians in Syria, among others.

“Treasury will continue to defend against authoritarianism, promoting accountability for violent repression of people seeking to exercise their human rights and fundamental freedoms,” Andrea Gacki, director of the Treasury’s Office of Foreign Assets Control, said in the statement.

The action freezes any U.S. assets of those blacklisted and generally bars Americans from dealing with them.

Washington blacklisted two senior Syrian Air Force officers it accused of being responsible for chemical weapon attacks on civilians and three senior officers in Syria’s security and intelligence apparatus, according to the statement.

Uganda’s chief of military intelligence, Major General Abel Kandiho, was also hit with sanctions over alleged human rights abuses committed under his watch. The Ugandan military said earlier here on Tuesday that it was disappointed by the decision, which it said had been made without due process.

In Iran, the United States designated the Special Units of Iran’s Law Enforcement Forces and Counter-Terror Special Forces, as well as several of their officials, and Gholamreza Soleimani, who commands Iran’s hardline Basij militia. Two prisons and a prison director were also blacklisted over events that reportedly took place in them.

Iran criticized the United States for imposing new sanctions days before talks are set to resume in Vienna on rescuing the 2015 Iran nuclear deal.

“Even amid #ViennaTalks, US cannot stop imposing sanctions against Iran,” Iranian Foreign Ministry spokesman Saeed Khatibzadeh said on Twitter. “Doubling down on sanctions won’t create leverage — and is anything but seriousness & goodwill.”

The talks broke off here on Friday as European officials voiced dismay at sweeping demands by Iran’s new, hardline government.

The seventh round of talks in Vienna is the first with delegates sent by Iran’s anti-Western President Ebrahim Raisi on how to resuscitate the agreement under which Iran limited its nuclear program in return for relief from economic sanctions. 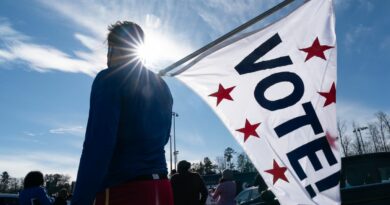 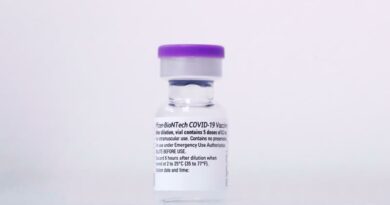 Norway says advice on use of Pfizer vaccine is unchanged