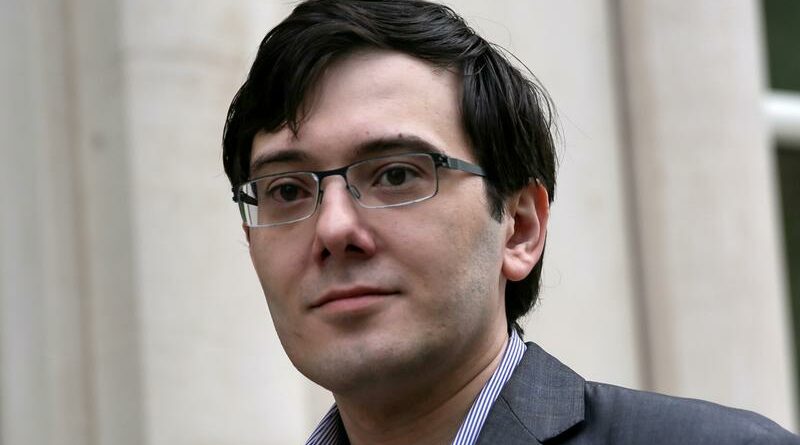 WASHINGTON (Reuters) -The U.S. Federal Trade Commission has reached a settlement with Vyera Pharmaceuticals over allegations it sought to block generic versions of its life-saving drug Daraprim, but is preparing for a Dec. 14 trial against Martin Shkreli, who once led the company.

Tuesday’s settlement, worth up to $40 million, addressed claims in a lawsuit by the FTC and seven U.S. states that Shkreli and co-defendant Kevin Mulleady launched Vyera with a goal of buying an important drug, raising the price, and using illegal anticompetitive strategies to thwart cheaper generics.

The January 2020 lawsuit said Vyera, then called Turing Pharmaceuticals, protected its dominance of Daraprim by ensuring that generic drugmakers could not obtain needed samples for a cheaper version and kept potential rivals from buying a key ingredient.

Shkreli gained notoriety when he boosted the price of Daraprim, which is used to treat toxoplasmosis, overnight to $750 from $17.50 per tablet. Toxoplasmosis is a common parasitic infection that can cause serious problems in people with weakened immune systems.

The settlement calls for Vyera to pay $10 million upfront plus up to $30 million over 10 years, and stop the anticompetitive practices it used to protect Daraprim.

Mulleady, who like Shkreli was also a Vyera chief executive, agreed to a seven-year ban on most roles in the pharmaceutical industry.

Vyera, its lawyers and Shkreli’s lawyers did not immediately respond to requests for comment. Kenneth David, a lawyer for Mulleady, had no immediate comment.

Shkreli is serving a seven-year prison term after his 2017 conviction for cheating investors in two hedge funds and trying to prop up the stock price of another drug company he led, Retrophin Inc. He is eligible for release in October 2022.

“Vyera and Mulleady, along with Martin Shkreli, shamelessly engaged in illegal conduct that allowed them to maintain their exorbitant and monopolistic price of a life-saving drug — letting pharma bros get rich, while others paid the price,” she said, alluding to a nickname for Shkreli.

Trump vs. Biden: 2020 election outcome may impact these stocks the most