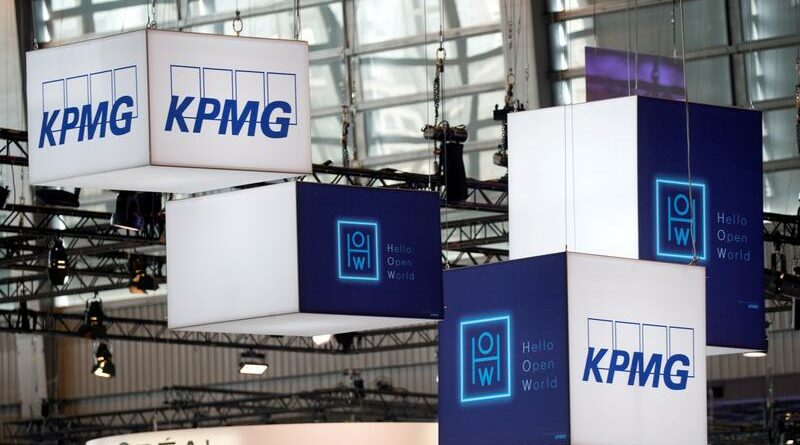 Markets
02/23/2021 Accountin, AUDITORS, KPMG, SEC, US
FILE PHOTO: The logo of KPMG, a professional service company, is pictured during the Viva Tech start-up and technology summit in Paris, France, May 25, 2018. REUTERS/Charles Platiau

WASHINGTON (Reuters) – The U.S. Securities and Exchange Commission (SEC) on Tuesday suspended two former KPMG auditors from practicing before the regulator for allegedly failing to properly conduct an audit of a now-defunct, not-for-profit college that overstated its assets.

The SEC has charged Christopher Stanley and Jennifer Stewart with improper professional conduct, the agency said in a statement. The SEC alleged the former KPMG employees issued an audit report of the College of New Rochelle’s 2015 financial statement with outstanding items and unanswered questions.

Without admitting or denying the findings, Stanley and Stewart agreed to suspensions from appearing or practicing before the SEC as accountants with the right to apply for reinstatement after three years and one year, respectively, the SEC said.

Counsel for both did not immediately respond to requests for comment.

KPMG and other firms have come under scrutiny in recent years over the quality of their assessments. In 2019, KPMG paid a large fine imposed by the SEC over a cheating scandal and three former KPMG auditors last year settled SEC related charges, without admitting or denying the allegations.

KPMG did not immediately respond to a request for comment, but has underscored efforts to beef up its governance and compliance program.

What Market Strategists Are Watching for From the Fed’s Decision