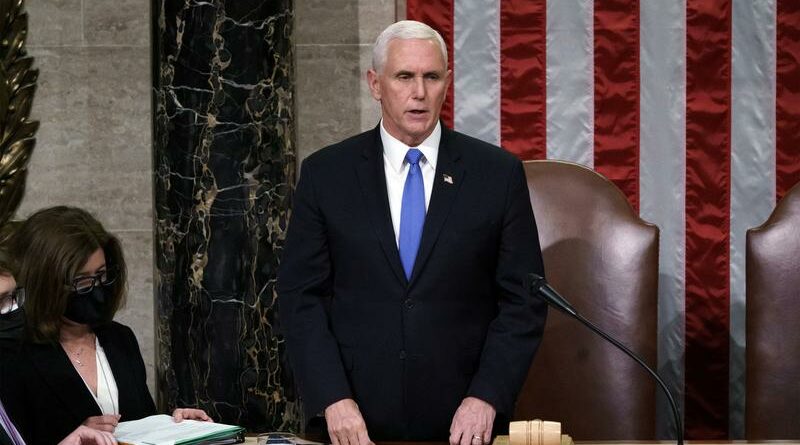 Democrats and some Republicans have called for Trump administration officials to invoke the 25th amendment to relieve Trump of his powers, less than two weeks before he is to leave office. Absent that, leading Democrats, including House of Representatives Speaker Nancy Pelosi and Senate Minority Leader Chuck Schumer, have called for impeachment proceedings to remove Trump after his supporters stormed the U.S. Capitol on Wednesday. 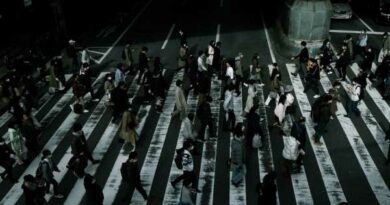