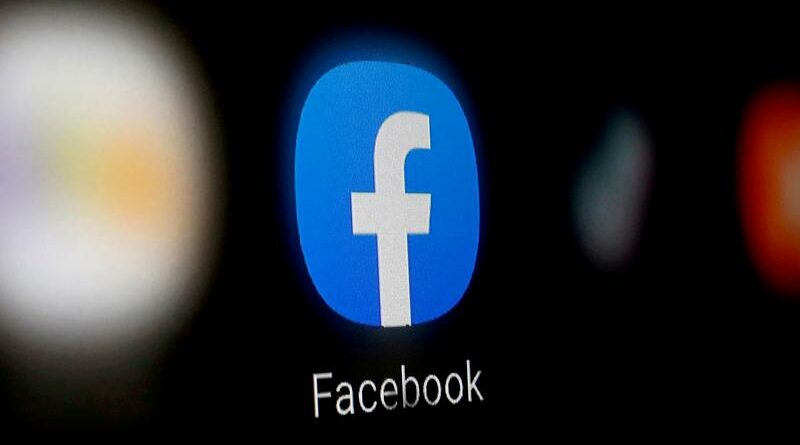 (Reuters) -A Facebook Inc whistleblower on Sunday accused the social media giant of repeatedly prioritizing profit over clamping down on hate speech and misinformation, and said her lawyers have filed at least eight complaints with the U.S. securities regulator.

FILE PHOTO: A Facebook logo is displayed on a smartphone in this illustration taken January 6, 2020. REUTERS/Dado Ruvic/Illustration

Frances Haugen, who worked as a product manager on the civic misinformation team at Facebook, appeared on Sunday on the television program “60 Minutes,” revealing her identity as the whistleblower who helped lead to a Wall Street Journal investigation and a Senate hearing on Instagram’s harm to teen girls.

Facebook has been under fire after the Wall Street Journal reported internal documents showed that the social media company was aware that Instagram harmed the mental health of young users.

Haugen will testify before a Senate subcommittee on Tuesday in a hearing titled “Protecting Kids Online,” about the company’s research into Instagram’s effect on the mental health of young users.

“There were conflicts of interest between what was good for the public and what was good for Facebook,” she said during the interview. “And Facebook over and over again chose to optimize for its own interests like making more money.”

Haugen, who previously worked at Google and Pinterest, said Facebook has lied to the public about the progress it made to clamp down on hate speech and misinformation on its platform.

A Facebook Inc executive said in an interview with CNN earlier on Sunday that the company does not believe that its social media service is a primary contributor to the political polarization that has become widespread in the United States.

Haugen said she’d seen problems at other social media companies, but “it was substantially worse at Facebook than anything I’d seen before.”

The internal documents she leaked included research that Instagram harmed the mental health of teen girls and caused some to think about suicide.

Last week, a Facebook executive testified to U.S. senators and disputed the Journal’s characterization of the research, pointing out other findings that she said showed the app’s positive impact on teens. 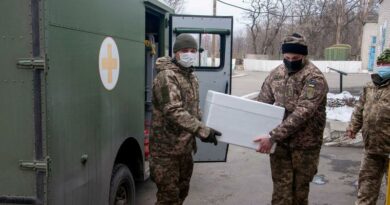