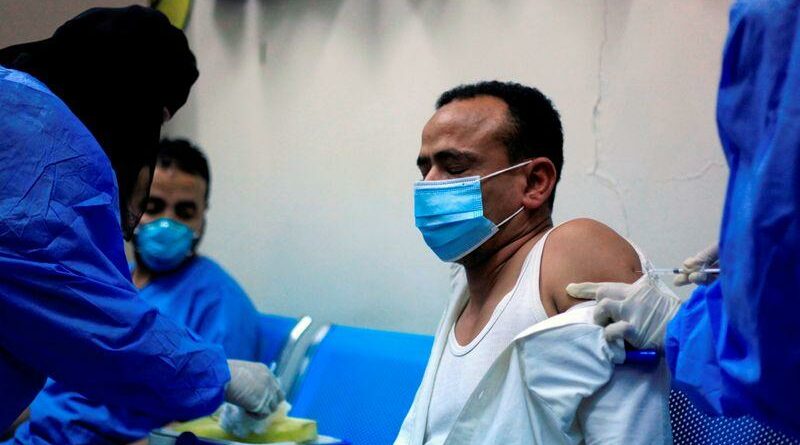 A delivery of 356,000 shots of the AstraZeneca vaccine arrived in Aden, the temporary capital of the internationally recognised Yemeni government, said Ali al-Walidi, a spokesman for the ministry.

Health Minister Qasem Buhaibeh said the vaccines will be distributed to people who had already received one AstraZeneca dose.

The desperately poor country of about 30 million people, where health infrastructure has been devastated by six years of war, has still received fewer than 1 million vaccine shots.

The Yemeni government’s emergency coronavirus committee has registered 8,830 coronavirus infections and 1,664 deaths so far although the true figure is thought to be much higher as the war has restricted COVID-19 testing and reporting.

The Iran-aligned Houthi movement, which is at war with the Aden-based government and controls the capital Sanaa as well as major cities in the north and west, has provided no figures since a couple of cases in May 2020.

COVAX is co-led by the Gavi Vaccine Alliance and the World Health Organization and aims to provide COVID-19 vaccines to low-income countries.