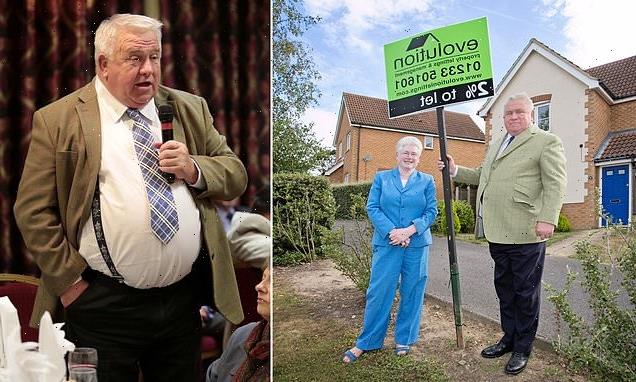 ‘Britain’s worst landlord’, 72, is slapped with an injunction banning him from contacting Ashford council for LIFE after bombarding staff with abuse and telling them to ‘kill themselves’

A man dubbed ‘Britain’s worst landlord’ has been banned for life from contacting his local council directly after a 10-year campaign of abuse.

After losing a High Court battle, multi-millionaire landlord Fergus Wilson, 72, has been slapped with an injunction, stopping him from contacting Ashford Borough Council (ABC).

Wilson sent one letter to Council Leader Gerry Clarkson’s home address, called him as ‘a buffoon’, ‘an a******’, ‘a bag of ****’ and encouraged him to ‘do all the young people in Ashford a service and commit suicide’.

In another abusive email, Wilson had referred to a female member of staff as an ‘objectionable fat lady’ and ‘Michelin lady’ when calling for her to be fired.

The previous temporary injunction was made permanent, meaning Wilson will only be able to contact the council workers through a named legal advisor. 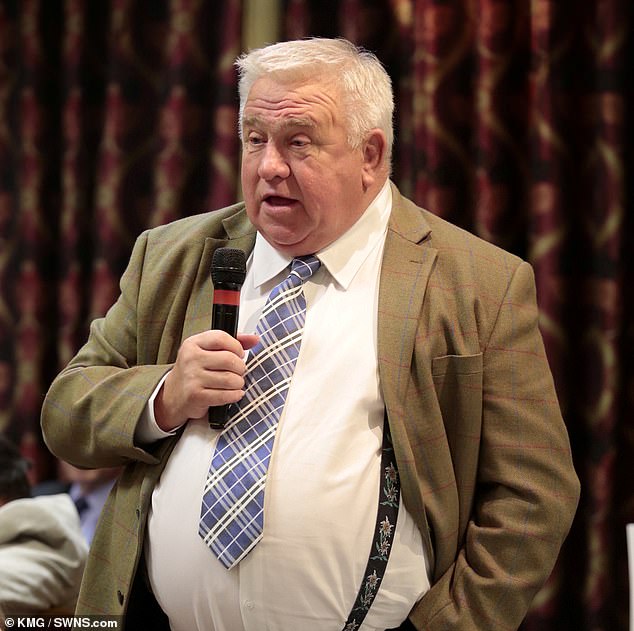 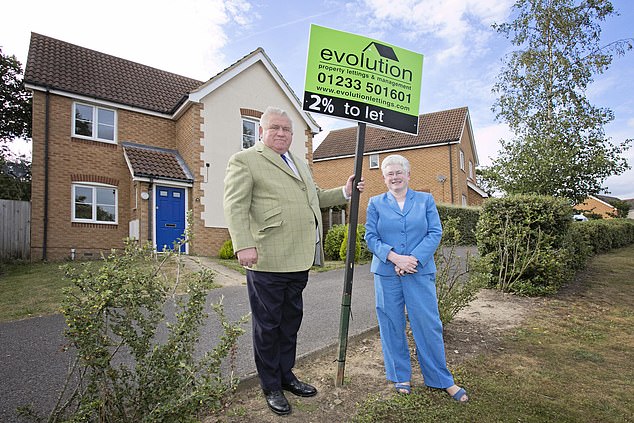 Wilson and his wife Judith own one of the largest portfolios of properties in Kent, believed to be about 1,000

The court was told that Wilson sent hundreds of unpleasant letters, emails and phone calls, complaining about officers, councillors and legal representatives and repeatedly told councillors to ‘kill themselves.’

The property mogul is no stranger to the public eye. In 2017 his racist practice of banning ‘coloured tenants’ in his properties was overthrown by the courts.

The council’s representative Adam Solomon QC handed over a staggering 454 copies of correspondence sent by Wilson to council officials in the space of just over four years, between February 2016 and July 2020.

Mr Solomon told the court that some workers had been subjected to rude emails from Wilson daily.

He said: ‘Officers, employees and councillors felt bullied and distressed, being unable to respond properly to allegations, some of them being reduced to tears.’

Included in Mr Solomon’s summary were the copies of the aggressive letters and emails that had been sent to council members and associated workers.

Cllr Clarkson stated that the letters ‘crossed any reasonable threshold’ and that his wife was so distressed she stopped opening the post. 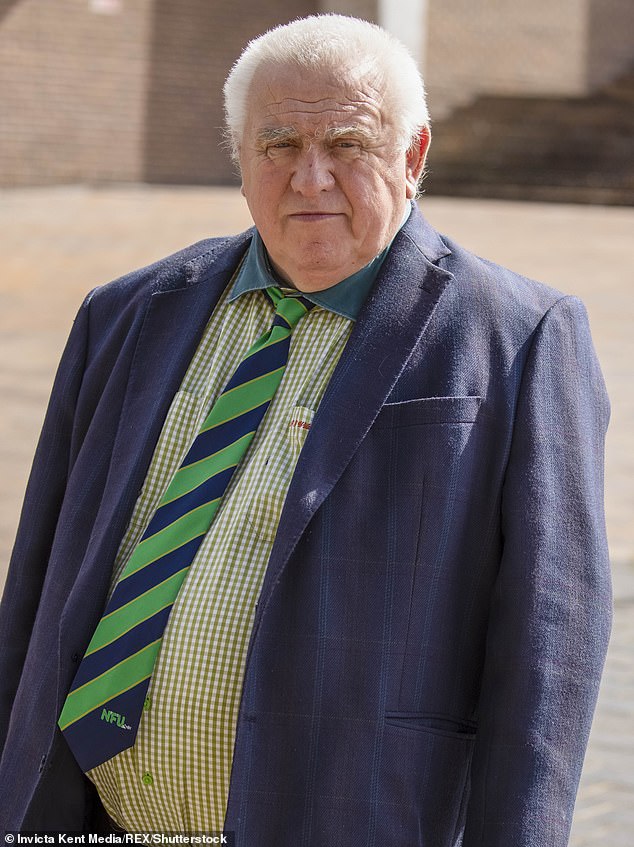 Wilson has now been slapped with a permanent injunction, banning him from contacting Ashford Borough Council for life

In a lengthy summary judgment, Daryl Allen QC said that he had ‘no hesitation’ when making the ruling.

‘It included multiple threats of criminal or other legal proceedings which were never pursued.’

In support of the argument that his conduct was in fact, appropriate, Wilson reportedly submitted a photo of himself taken with the hashtag ‘Fat ****’ written underneath.

In response to this, Mr Solomon said: ‘The argument goes, insofar as it is coherent, is that if it is OK for people to call the defendant a ‘fat ****’, it is okay for him to refer to [the victim] in the way that he does.’

An ABC spokesman said: ‘The council is delighted with the judgement handed down today, confirming that the terms of the interim injunction obtained in July 2020 preventing Mr Wilson from continuing to harass council staff and councillors are now embodied in a final (permanent) injunction.

‘The judgement has vindicated the council’s decision to take the unusual step of resorting to litigation in order to protect its staff and councillors.’ 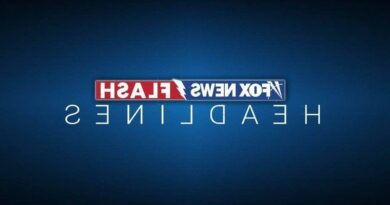 ‘Downfall time’: Why Trump’s case of COVID-19 may prove fatal to his campaign