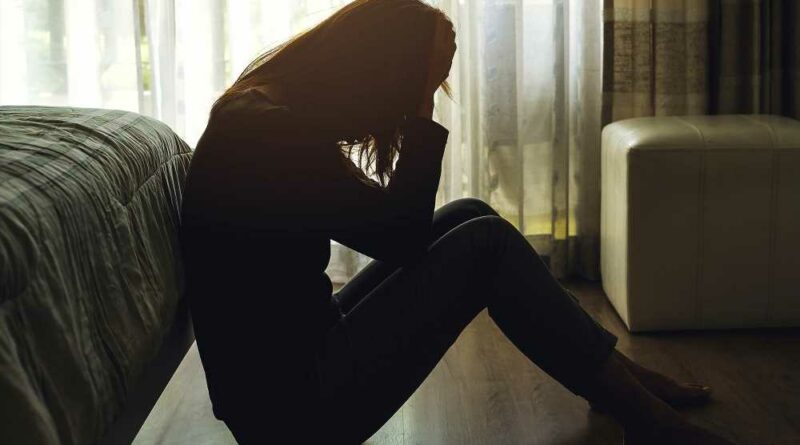 Two Republican lawmakers in Tennessee proposed legislation this week that, if passed and if it survived court challenges, would allow fathers to file a petition to prevent women with whom they conceived a fetus from having an abortion.

The proposed law, SB0494 in the state Senate and HB1079 in the state House of Representatives, would let a man "petition a court with jurisdiction over domestic relations matters to request an injunction to prohibit a woman who is pregnant with the person's unborn child from obtaining an abortion."

The bill also would legalize the court to "issue the injunction" at a hearing where both parties are present, as long as the petitioner is the biological father of the child — although no DNA test is required — and "there is a reasonable probability that the respondent will seek an abortion prior to giving birth to the unborn child" and "the petitioner has executed a voluntary acknowledgement of paternity, pursuant to § 68-3-305(f) [the law regulating birth certificates], that is not subject to being rescinded," the latter of which is only required if the parties are not married.

"An injunction issued" under this bill would "prohibit the respondent from seeking or obtaining an abortion."

The proposed legislation does not mention exceptions in cases of rape or incest.

The bill's sponsors, state Sen. Mark Pody and state Rep. Jerry Sexton, did not immediately respond to requests for comment from PEOPLE.

Never miss a story — sign up for PEOPLE's free daily newsletter to stay up-to-date on the best of what PEOPLE has to offer, from juicy celebrity news to compelling human interest stories. As HuffPost reports, the bill would likely be unconstitutional given past Supreme Court rulings such as a 1992 decision striking down a law that spouses be notified ahead of an abortion.

A restriction on abortion after as early as six weeks gestation that was signed into law by Tennessee Gov. Bill Lee last summer.

Gov. Bill Lee, a Republican who has served as governor since January 2019 and who last year signed a restriction on abortion as early as six weeks' gestation (which the court soon blocked), went live on Facebook to sign the legislation.

He said then, according to the Post, "Life is precious and everything that is precious is worth protecting; we know that in Tennessee."

"Abortion bans, especially those that ban the procedure before many people even know they are pregnant, threaten the health, rights, and lives of people of color disproportionately," the the American Civil Liberties Union stated at the time.

According to the Post, Planned Parenthood's executive director of Tennessee Advocates, Francie Hunt, called the 2020 bill "unconstitutional, insulting and dangerous" in a statement.

"Nobody should have the power to make health care decisions for someone else — not a judge, a partner, and certainly not a rapist regardless of paternity," she added, in part.

Congresswoman Says Trump Has ‘5 Pinocchios On A Daily Basis’

Democrats want Robert Mueller's blockbuster congressional testimony to make the public aware of what's in his report, which most people still haven't read