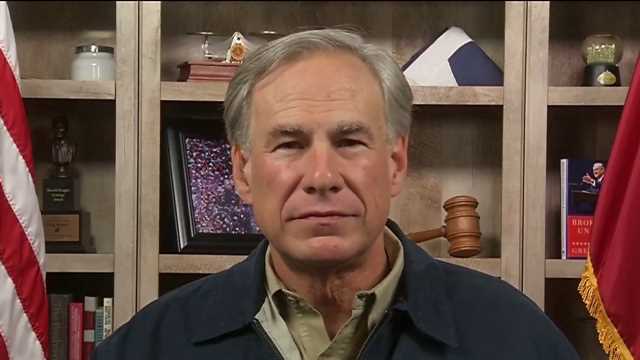 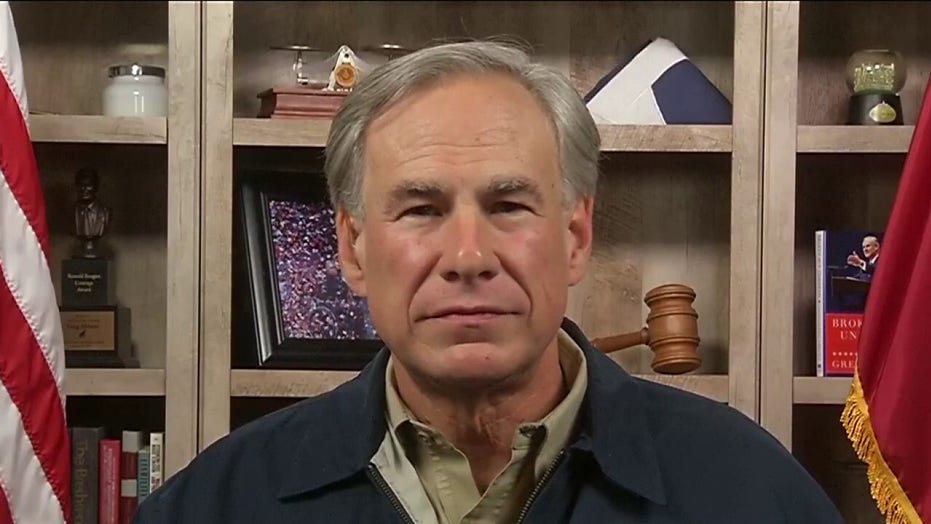 April 1, 2021 – Texas Republican Gov. Greg Abbott called out the Biden administration on “Hannity” Thursday over what Abbott described as “outrageous” conditions in migrant holding facilities near the southern border.

ABBOTT: What’s going on really is outrageous because what the Biden administration is doing … [is] they are flooding all of these facilities with far more people than what is allowed under federal law.

So the Biden administration, I believe, is clearly in violation of what the federal standards are. And as we have found in the Midland location, for example, not only did we find that more than 10% of the unaccompanied minors at the Midland facility had tested positive for COVID, but also we found a lack of safety in the region, such as not having adequate fencing .. In addition to that, there was no adequate running water at that particular facility. There is still indeterminate matters about whether or not it’s a safe location for them at that location, as well as other locations. And the reason for that is the Biden administration is allowing so many people in.