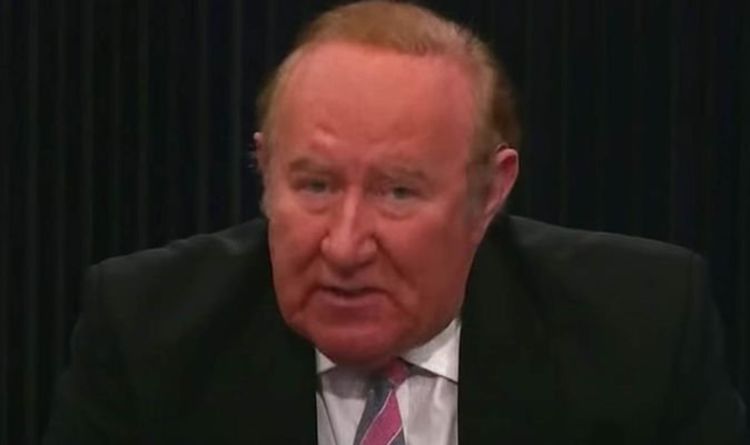 Inflation will 'come back with a bang' says Neil

Andrew Neil warned the UK could face an unexpected increase in interest rates if the British Government and the Bank of England fail to address the risk of rising inflation. Mr Neil said Chancellor Rishi Sunak did not include any protective measure to tackle the potential risk in his latest Budget unveiled on Wednesday. Speaking to LBC, the former BBC host said: “The problem that growth begins to peter out in the middle of the decade is one major big issue that will have to be tackled.

“think the other one is the rather relaxed attitude of the OBR and of the Bank of England towards inflation.

“They’re saying that the inflation is temporary, that the price spike is temporary and they intend to look through that because it will come back down.

“They made all these forecasts at a time when the biggest fear was mass unemployment.

“In fact, that turned out to be totally wrong, we’re not entering a period of massive labour shortage.”

JUST IN: Brexit fishing tantrum from France backfires as HUNDREDS of licences issued to fishermen

He continued: “So what was not forecast was that these price rises would naturally in a period of labour shortage be baked into pay rises.

“Even a rise in the national minimum wage. Two-thirds of that will disappear if inflation rises by 4.5 percent.

“Workers have now bargaining power and the danger now is price rises will be baked in and inflation will come back with a bang and will not be transitory.

“That will force the Bank of England to increase interest rates and that, in turn, increases the cost of living.” 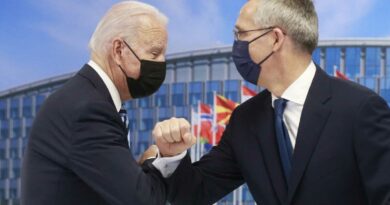 Cohen defends chicken stunt aimed at Barr, says it was planned night before