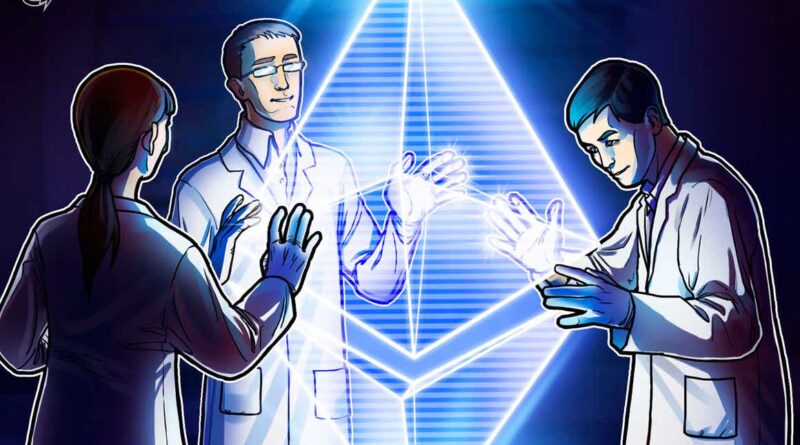 The Ethereum 2.0 Altair Beacon Chain update has gotten off to a successful start, with 98.7% of nodes already upgraded.

On Oct. 27, Ethereum 2.0 developer Preston Vanloon tweeted that the Altair upgrade had been “activated successfully.”

Altair is the first upgrade to the Beacon Chain since it went online in December 2020 and is likely the last before the merge with the Ethereum mainnet and the change to proof-of-stake.

The upgrade brings light-client support to the core consensus, cleans up beacon state incentive accounting, fixes some issues with validator incentives, and steps up the punitive params (penalties for offline validators) as per EIP-2982.

Paul Hauner is the Lead developer and reviewer of the Altair code in Lighthouse, an Ethereum 2.0 implementation. Hauner Told Cointelegraph:

“Altair introduced two primary changes. Firstly, it added support for light clients, which are low-resourced nodes that follow the chain with fewer features and slightly weaker security assumptions. Think of a lightweight node on your phone or in your browser. Secondly, it increased the penalties for being offline and for slashing. These penalties were set low from genesis so we didn’t penalize users who were just learning the ropes. The merge will increase these penalties even more. Apart from these two primary changes, there was a handful of efficiency and tidiness.”

The Altair upgrade was a hard fork, meaning that any of the 250,000 or so validators who didn’t upgrade are now offline, and will see their ETH stake slowly diminishing at a rate of about 10% per year.

In order to be compatible with the Altair upgrade, beacon node operators needed to update their client version, a process that only took around 10 minutes.

Although participation dropped as low as 93.3% during the first epoch after the upgrade, it quickly increased to around 95% and has since risen to around 98.7% with about only one percent to go.

“It looks like we have practically all the validators online and running Altair now. It’s hard to tell on these privacy-preserving systems, but I’d say we have no more than 1–2% still offline,”  said Hauner.

Ethereum 2.0 developer Jeff Coleman tweeted, “If they don’t fix it they will cross a threshold and be ejected.”

“I believe full ejection would happen once they drop below 16 ETH, which would take a pretty long time since the network is still finalizing,” said Coleman.

“The protocol sees no difference between a validator that didn’t upgrade and one that’s just temporarily offline due to a power or network issue. Those that didn’t update just need to update and then restart their nodes, they’ll start validating again once their node catches up with the Altair chain,” explained  Hauner.

The Ethereum devs will be breathing a sigh of relief as the successful upgrade means its full steam ahead to the merge and the scheduled aim of being ready to “switch off Proof of Work forever” by February 2022.

Developer Ben Edgington described the significance of the upgrade in a blog post from earlier this month:

“This is our one and only real-life practice run at upgrading the beacon chain before the merge. If it goes badly (perhaps because many stakers did not upgrade their clients in time) then it will certainly push back the merge date.”

“The proof of stake upgrade, known as The Merge, will be the biggest upgrade in Ethereum’s history.”

“The Altair upgrade will give us valuable experience to ensure that The Merge goes smoothly when it is ready for deployment in 2022,” said Edgington.

The Beacon Chain is the first stage of Ethereum’s new proof-of-stake blockchain, which will merge with the current mainnet as part of the implementation of Ethereum 2.0.

PoS is 99% more energy-efficient than PoW, which is the method Bitcoin (BTC) miners use and relies on stakers and validators rather than miners. 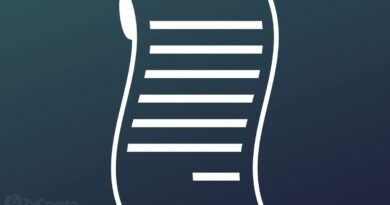 Panama Introduces Bill To Allow Use Of Cryptocurrencies For Payments 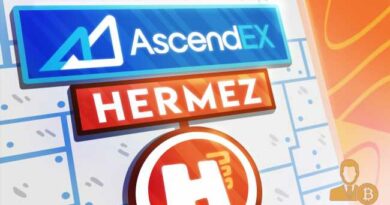