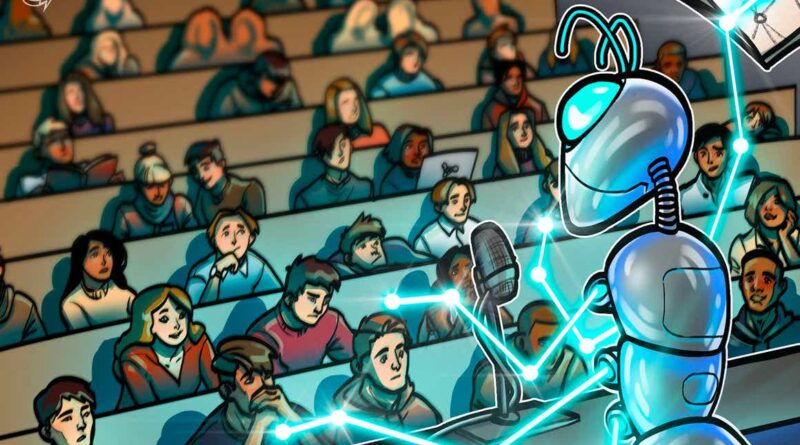 Crypto adoption scores another win with the Ivy League University of Pennsylvania, but there’s a catch.

The Wharton School, one of the premier business schools in the United States, will accept Bitcoin (BTC) and other forms of cryptocurrencies for tuition fees, Bloomberg reports. However, the adoption is limited to its new online blockchain and digital assets program scheduled to start in January.

Titled Economics of Blockchain and Digital Assets, the six-week program costs $3,800, and the university expects to attract thousands of students each year. The Wharton School will use Coinbase Commerce, the e-commerce platform of the United States-based crypto exchange, to accept crypto payments.

Wharton is currently offering an introductory class to crypto and blockchain via the online education platform Coursera, which is part of a more extensive course about financial technologies or fintech.

Related: Anyone who studies Bitcoin ends up investing in it, says Scaramucci

The business school made news earlier this year when it received a generous $5 million gift in Bitcoin. An anonymous benefactor gifted $5 million, roughly translated to 118 BTC, in May. The Wharton School reportedly exchanged the donation to fiat immediately, which would be worth more than $7 million at today’s Bitcoin price.

As Cointelegraph reported, the World Economic Forum recently partnered with the Blockchain and Digital Asset Project at the Wharton School. Led by Professor Kevin Werbach, the project aims to address the business and regulatory aspects of distributed ledger technology.

Ethereum is in a Strong Momentum, Targets $320 Resistance 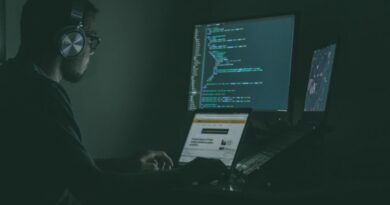