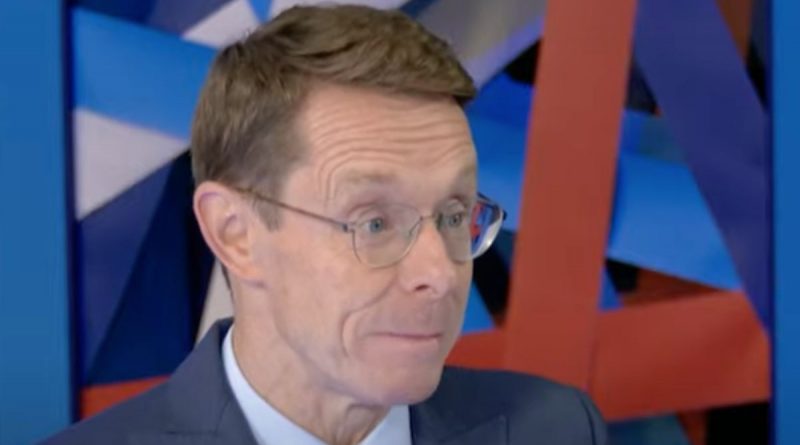 Andy Street was at the centre of a Twitter storm this week after the Conservative West Midlands Mayor called out a young Tory activist for taking down Birmingham. Daniel Grainger, the chair of Young Conservatives Network insulted the city on arrival for the Conservative Conference, with Mr Street later defending his reaction during an interview with Sophy Ridge on Sky News.

“Now you might say, turn the other cheek. But there is a really important point about how perceptions of cities are.

“We have spent decades trying to rebuild the perception of this place. Think of the success of the Commonwealth Games this summer. Think of the international investment that comes in on the back of that.

“So my job is always to defend the brand the reputation of this city, and that’s why I took him to task on Twitter.” 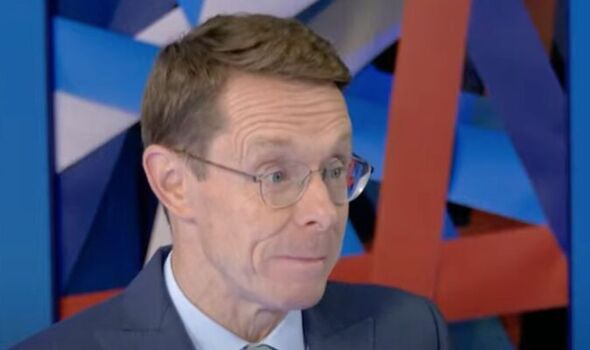