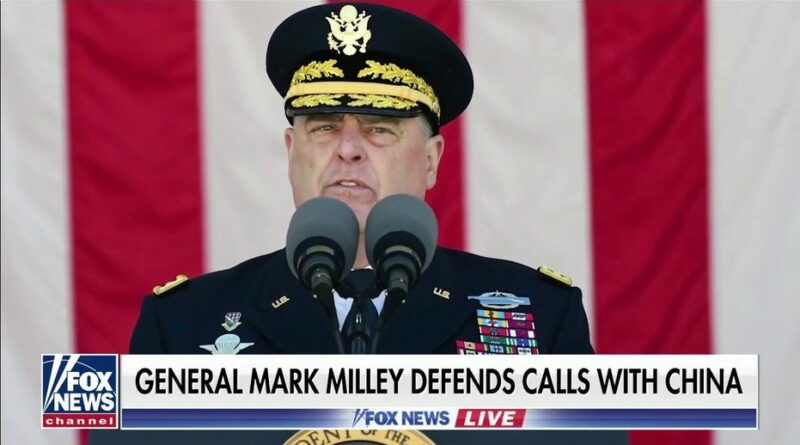 The Biden Administration has expressed concern over this year’s U.N. General Assembly, saying it has the potential to become a COVID-19 “superspreader event” as world leaders gather in New York, according to a report from CBS News.

As opposed to last year’s largest gathering of world leaders, this year participants have the option to send in a video message or appear in person. Thomas-Greenfield had previously urged diplomats from other countries to send in videos, however more than 100 leaders, including Biden, are set to attend the event to give in-person speeches.

Earlier this month, New York City Mayor Bill de Blasio’s Office for International Affairs and the city’s health commissioner sent a letter to Abdulla Shahid, president-elect of the General Assembly, saying the event would be covered by a local law requiring vaccines for certain indoor dining and entertainment venues.

“The key to New York City. When you hear those words, I want you to imagine the notion that because someone is vaccinated, they can do all the amazing things that are available in New York City,” de Blasio said at a press conference when he announced the local law. “This is a miraculous place, literally full of wonders, and if you’re vaccinated, all that’s gonna open up to you. You’ll have the key, you can open the door.”

“But if you’re unvaccinated, unfortunately, you will not be able to participate in many things,” he added.

Jair Bolsonaro, President of Brazil, has also stated that he will attend the U.N. General Assembly in person as he has antibodies from when he contracted coronavirus last year, flouting the local law. 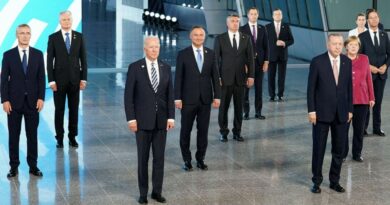 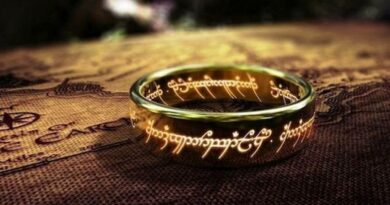