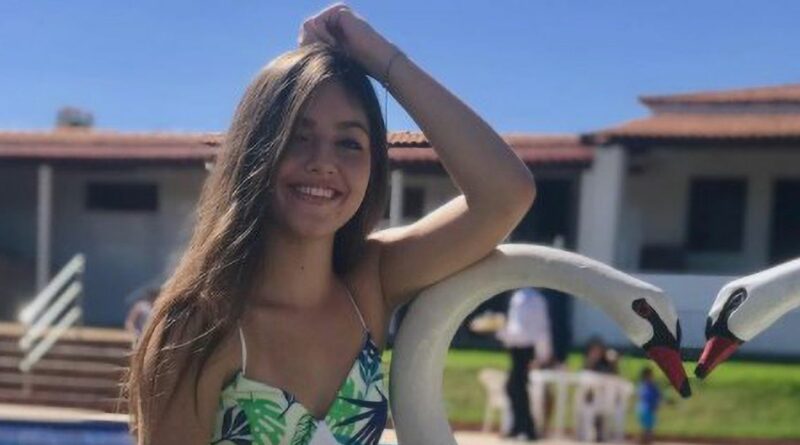 The ex-boyfriend of a teenage university student has been arrested on suspicion of killing her so he could sell her car.

She was found dead the following day by family members who had been searching for her. It is currently unclear when exactly she disappeared.

Police went to the homes of two men in connection with the incident after one of them turned themselves in at a police station, according to local media outlet G1.

The force have said Sashira's ex-boyfriend drugged the victim before stabbing her in the neck and face.

He did not however kill her immediately, enlisting the help of two other people to help finish the job.

They then allegedly hanged the teen. All three accused have been arrested.

The suspects have not been named, but the ex-boyfriend is said to be the same age as the victim.

Police reports read that there was an agreement between the three suspects to sell her vehicle. The investigation is ongoing.

This week's sad incident is just one of several high-profile murder cases to have hit Brazilian headlines in recent times.

Last month, it was reported that a seven-year-old boy was chained up and forced to write out soul-destroying 'lines' in his diary by his mother, Yasmin Vaz dos Santos Rodrigues, 26, who was held on suspicion of killing him.

Whole pages of the journal kept by Miguel dos Santos Rodrigues' were filled with phrases such as: "I'm bad. I'm cruel. I'm evil. I suck. I don't know how to value anyone. I'm a horrible son."

After Yasmin confessed to the crime, police searched the family home and found a chain that had been used to tie Miguel up in a wardrobe. His body has not yet been found.

Brazil is ranked as one of the top twenty nations in the world for intentional homicide rates, making it one of the most likely locations to be murdered in.